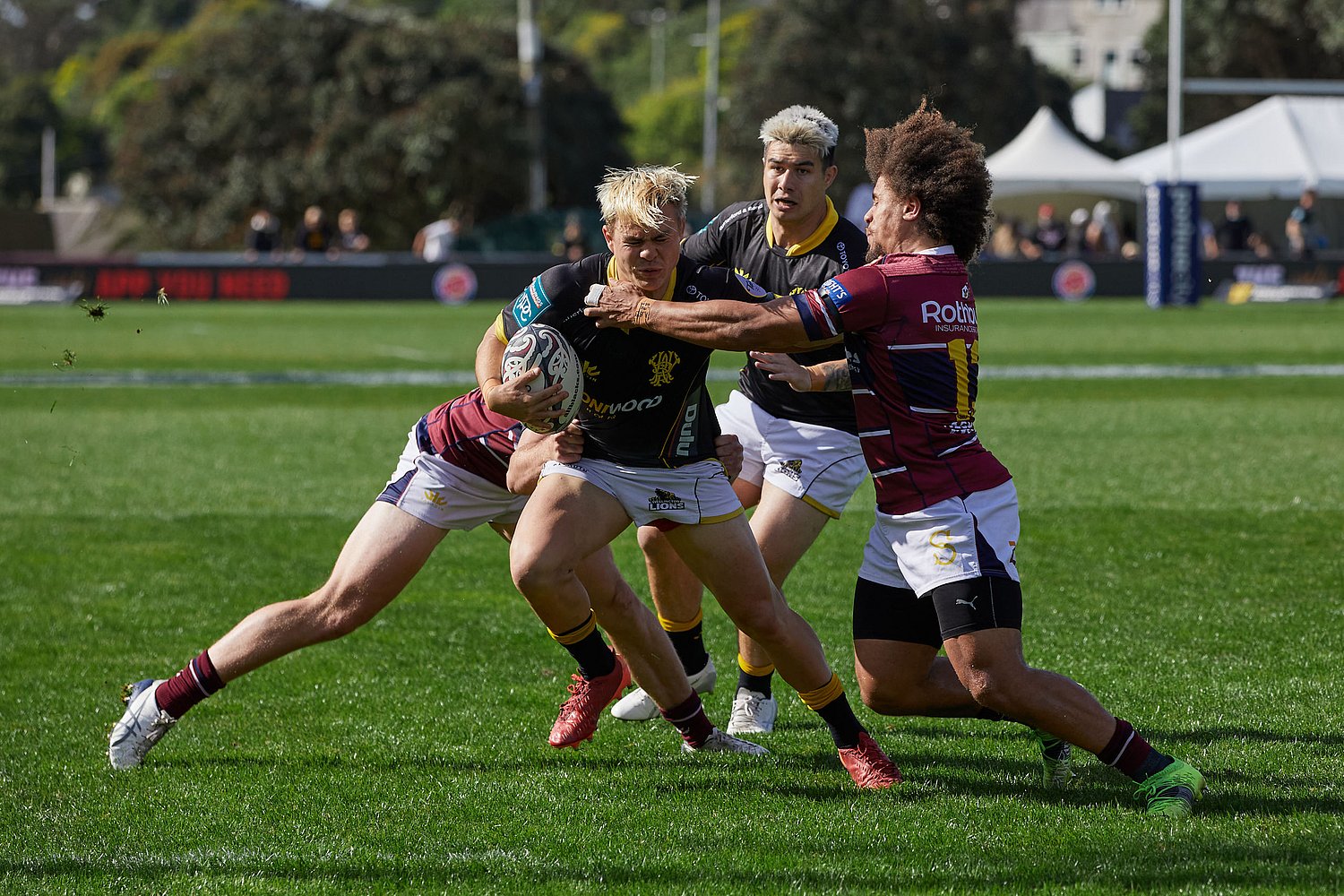 The Wellington Lions have extended their winning run to three, after a last-minute victory over Southland in Porirua over the weekend. Despite the match being a non-competition fixture, there was plenty of fire from both teams.

In a first half reflective of the changed line-up, Wellington came out and started strong. Jackson Garden-Bachop beat a handful of defenders to open the scoring inside the first 10 minutes in his first start since returning from injury. Southland replied in the 21st minute with a well worked try of their own before five minutes later, a Wellington mistake led to the visitors running in again to take a 12-7 lead into the sheds.

Much like the first half, the hosts started the second half strong with Wes Goosen scoring four minutes in to cap off a nice early attack and level the scores at 12-all. Five minutes later, the Stags took their lead back with another try, and when Marty Mckenzie added another three in the 67th minute the visitors were looking a chance to win their first game of the season at 22-12.

Moments later, McKenzie was shown a yellow card for a deliberate knockdown. From the lineout the Lions spread wide and Pepesana Patafilo touched down. Aidan Morgan’s conversion rattled the woodwork and inside the final 10, the Lions trailed 22-17. The attack inside Southland territory continued, and in the last 30 seconds of play, Wes Goosen spotted space in behind the defensive line and stabbed a kick through with Aidan Morgan scooping up the loose ball and scoring next to the posts. Ruben Love stepped up and kicked the conversion to seal a 24-22 win.

This weekend the Lions head to Otago for another non-competition match. The following week the Lions will finish the regular season against the Tasman Makos, in what could be a decisive game for both team’s play-off hopes.