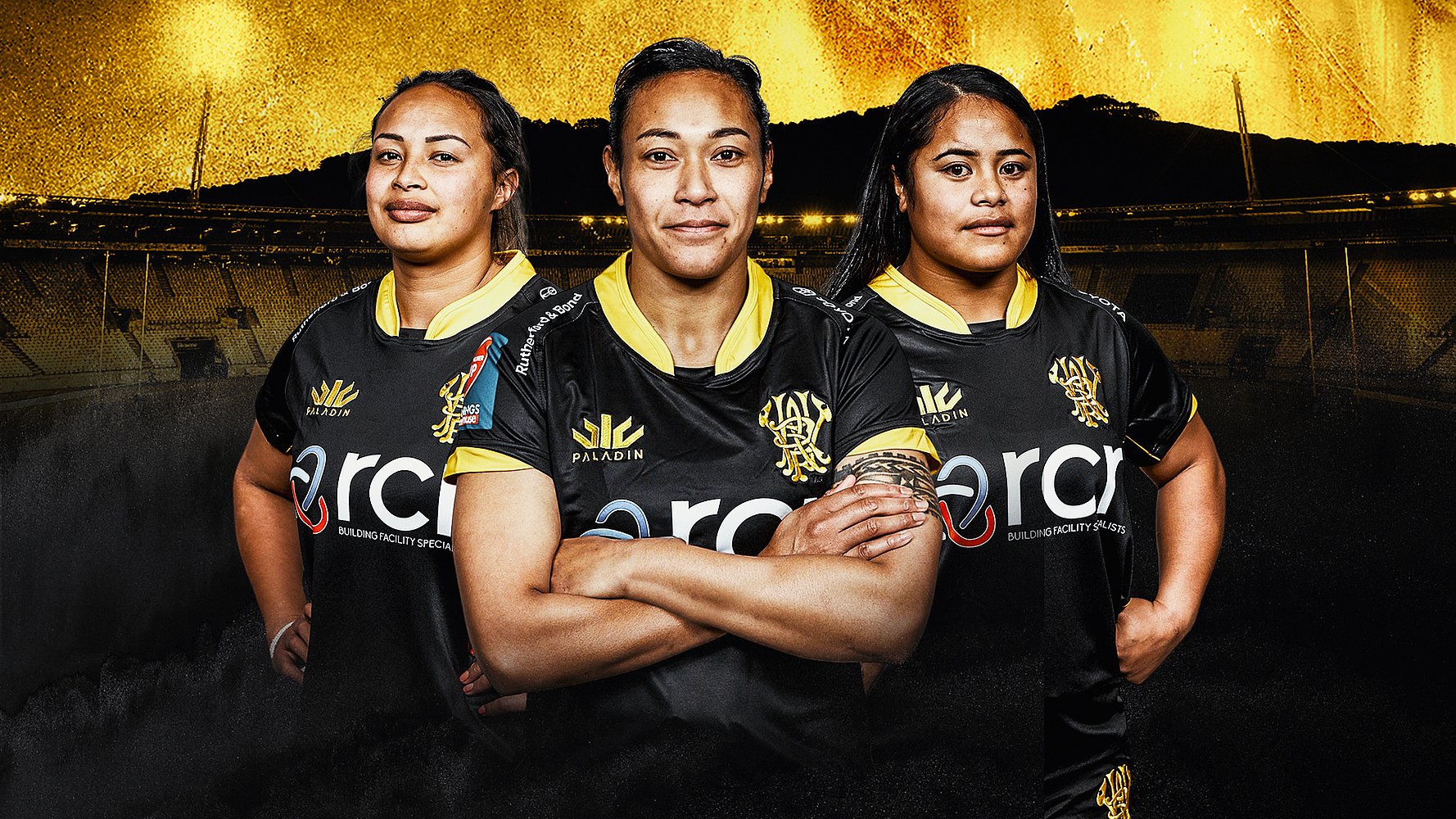 Consisting of familiar names from the Hurricanes Poua and Black Ferns as well as up-and-coming local talent, the Wellington Pride are looking to unleash onto the Bunnings FPC stage in 2022 and one up their preliminary final defeat in 2021.

The midfield looks strong with the Super Rugby pairing of Hurricanes Poua player, Monica Tagoai and Waitomo Chiefs Manawa player, Georgia Daals, while Oriental Rongotai, Hurricanes Poua and Black Ferns outside back, Ayesha Leti-I'iga will be looking to continue her form from the Pacific Four Series where she scored a hattrick against the USA and was player of the match against Canada.

“We have put together a squad of experience and youth, and that's exciting to see. We know we have the talent here so our focus is about making sure we get that connection as a team so the girls can go out there and express themselves on the big stage,” said Feaunati.

The squad is once again captained by former Black Fern and most capped Pride player, 34-year-old loose forward Jackie Patea-Fereti, who has led the side on and off since 2012. Patea-Fereti is also the captain of Petone and co-captained the inaugural Hurricanes Poua during the 2022 Super Rugby Aupiki competition.

Head Coach Zak Feaunati said Patea-Fereti is a fantastic talent and strong leader, and he is thrilled to have her lead once again.

With a handful of new additions to the side, a few highlights include Hurricanes Poua utility back Teilah Ferguson linking up with former Otago Spirit teammate Maddie Feaunati who returns home after two seasons in the deep south. Off the back of a strong performance for Northern United, sister duo Te Kura and Te Amohaere Ngata-Aerengamate join the squad, while Alexis Tauaneai returns to the squad alongside her peer and local college player Justine McGregor.

“The new additions are only going to strengthen the squad. Ultimately these players will be competing for places in the match squad, which will be exciting to see in the upcoming weeks,” said Feaunati.