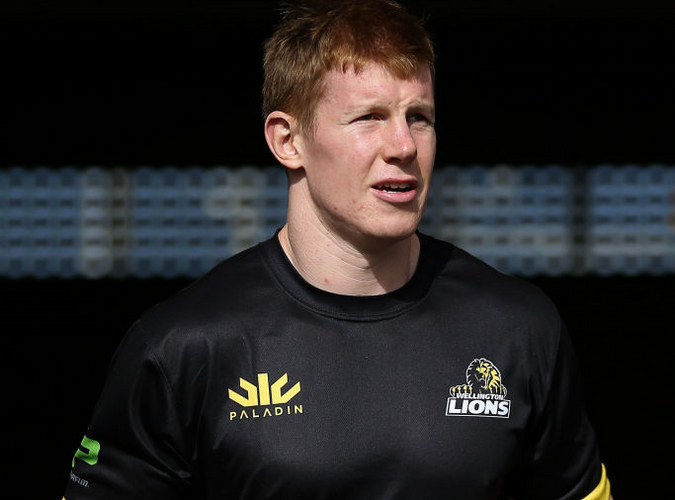 Blackwell takes over the captaincy from Brad Shields and replaces Sam Lousi in the second row with the latter pair taking a well-earned rest after starting the first three matches of the Lions season.

There are four changes to the Wellington forward pack and a further three in the backs, including a Mitre 10 Cup debut for Thomas Umaga-Jensen, as head coach Chris Gibbes continues to utilise his full squad. 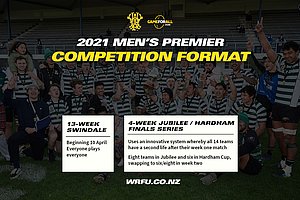 Shields' absence means a new-look loose trio with Teariki Ben-Nicholas and Du'Plessis Kirifi coming back into the side at No.8 and openside respectively and Galu Taufale switching over to the blindside.

Taufale takes over in the No.6 jersey from Vaea Fifita, who has returned to the All Blacks squad along with prop Jeff To'omaga-Allen, whose absence allows Alex Fidow to return at tight head.

In the backline Sheridan Rangihuna takes over at halfback from Kemara Hauiti-Parapara, Umaga-Jensen starts at second-five in place of Regan Verney, and Julian Savea returns on the right wing for Malo Tuitama.

Umaga-Jensen, a member of the New Zealand Under-20s squad this year, transferred back to his home province of Wellington this season after a stint with Otago where he had been studying.

The Hawke's Bay match is the second of three in the space of 11 days for a Lions squad which played Bay of Plenty in Rotorua last Thursday, and face Tasman in Blenheim on Sunday (September 10).

Wellington and Hawke's Bay have made contrasting starts to their Mitre 10 Cup campaigns with the Lions winning their opening three matches and the Magpies with one win and two losses.

"Matches between Wellington and Hawke's Bay are a traditional rivalry and regardless of results we expect a very tough match," Gibbes said. "I have no doubt Hawke's Bay will come out firing on Wednesday night."

Wellington beat Hawke's Bay 36-26 when the team's met last year in Napier and recent history suggests another close match is in store.

The Magpies beat Wellington 26-25 the 2015 Mitre 10 Cup Championship final in Napier, while the teams drew 22-22 earlier that season at Westpac Stadium.

The Wellington Lions team to play Hawke's Bay at Westpac Stadium on Wednesday, September 6 is: