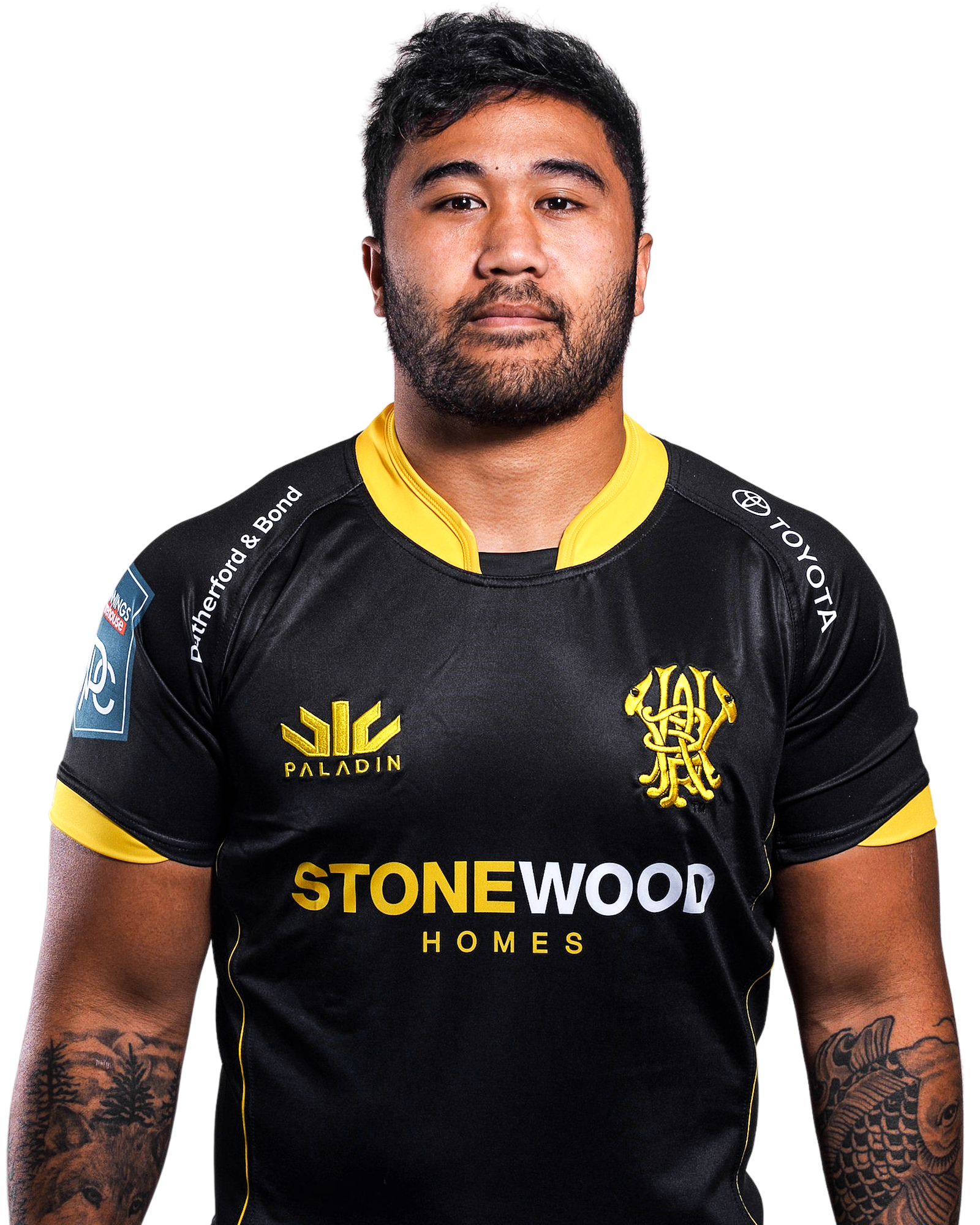 Former Hurricane Vince Aso will suit up for the Lions again this season in what will be his last rugby in New Zealand before taking up a deal with the Panasonic Wild Knights in Japan. Aso has been a part of the Hurricanes set up, and has spent time with Auckland before making the shift to the capital. Vince represented New Zealand at Schools level in 2012, as well as u20 level in 2014 and 2015, and has played 2 matches for the Barbarians.