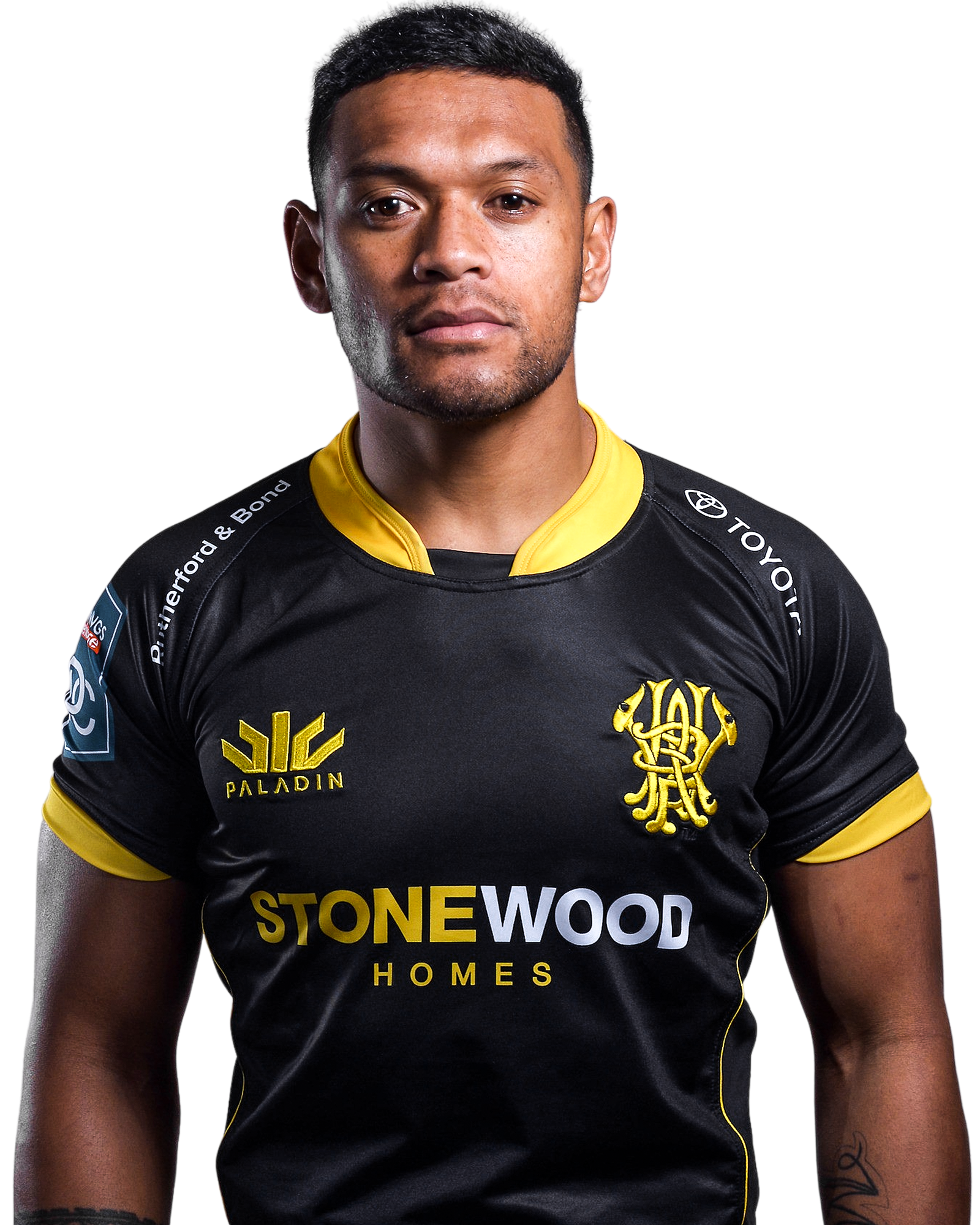 After making his Lions debut, Tomasi then switched his focus to the seven-a-side game, where he has played 201 matches for Samoa, scoring 47 tries in that period. Alongside a return to the Provincial side this year, Tomasi also represented Manu Samoa in the mid-year test window, making two appearances helping his country qualify for RWC 2023.