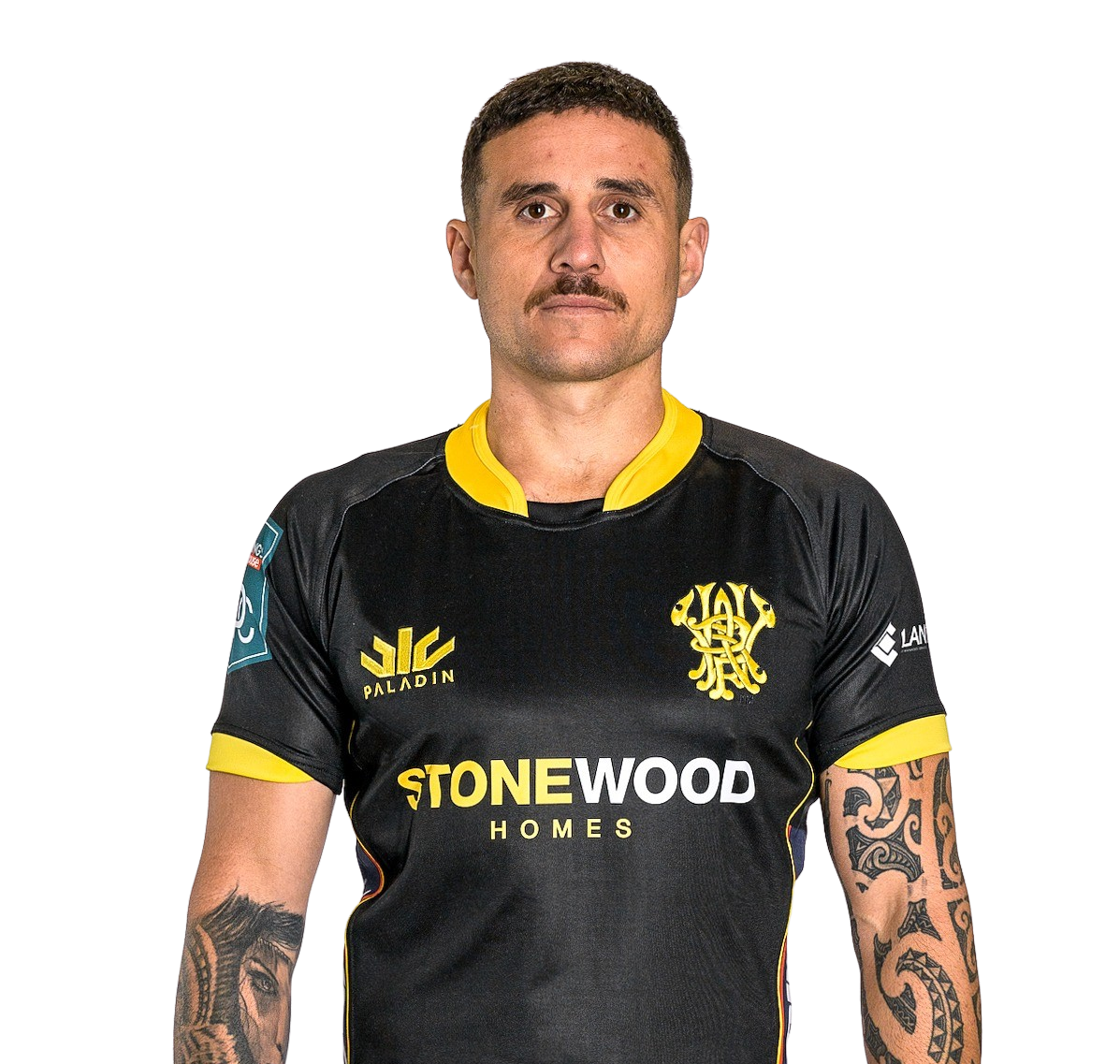 All Blacks halfback TJ Perenara is back in New Zealand after a stint in Japan, which saw him miss the 2021 Super Rugby season. Perenara was a part of the New Zealand Schools side in 2009 and 2010, the same year he made his Lions debut while still at school. He then went on to play U20’s for New Zealand and made his Super Rugby debut a year later. Perenara is also the most capped Hurricanes player.