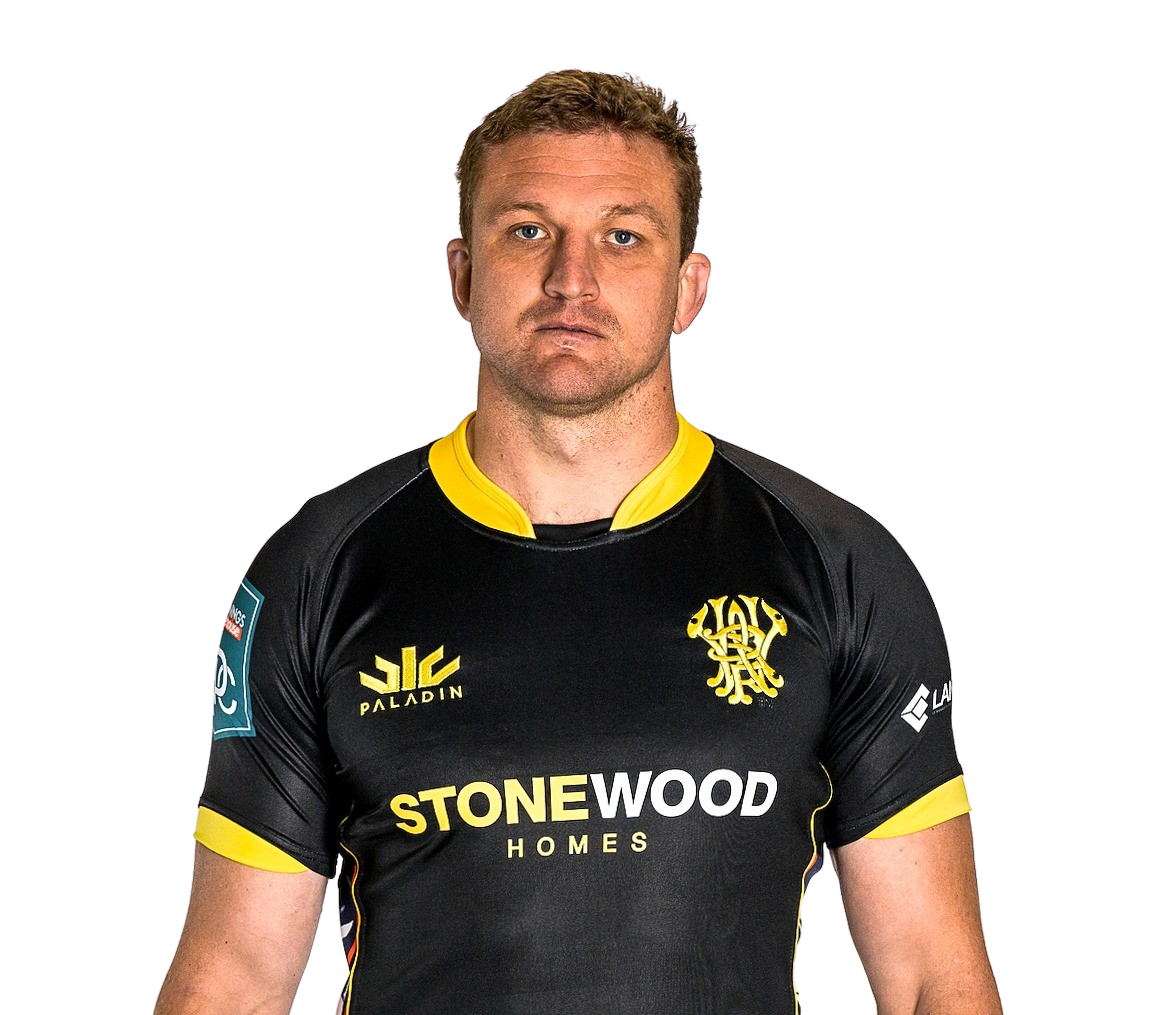 After signing with the Hurricanes for the 2022 season, former All Blacks lock Dominic Bird links up with the Lions in preparation for his return to Super Rugby. Dominic has spent the last few years playing in France with Racing Metro. Having played two tests for the All Blacks, he remains the tallest player to pull on the black jersey, and was also part of the U20 World Championship side in 2011.