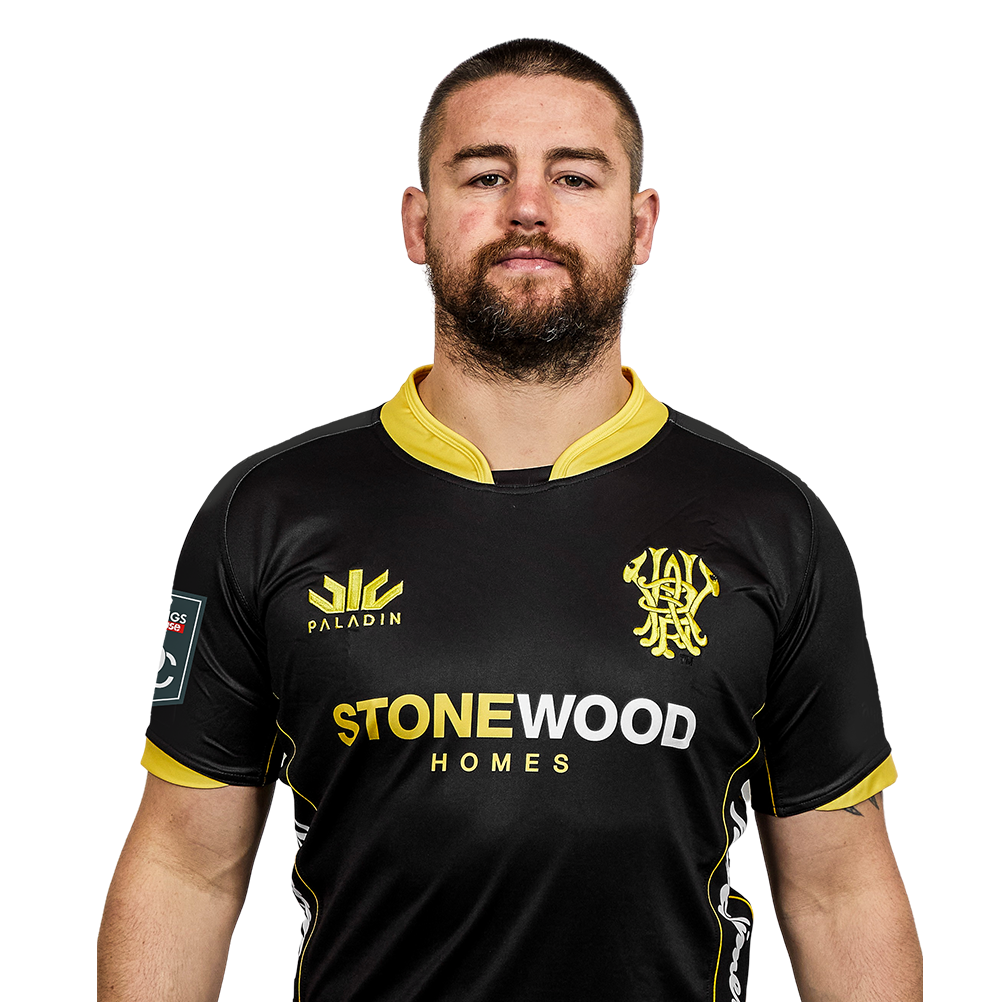 Another All Blacks player in the squad. Coles made his Wellington debut in 2007, two years after representing New Zealand at U19 level before also making the U21 side in later years. As well as age grade level, he has played for the Maori All Blacks as well as over 75 matches for the All Blacks. Coles is internationally known for reinventing the hooker position with his dangerous running game out on the wing.