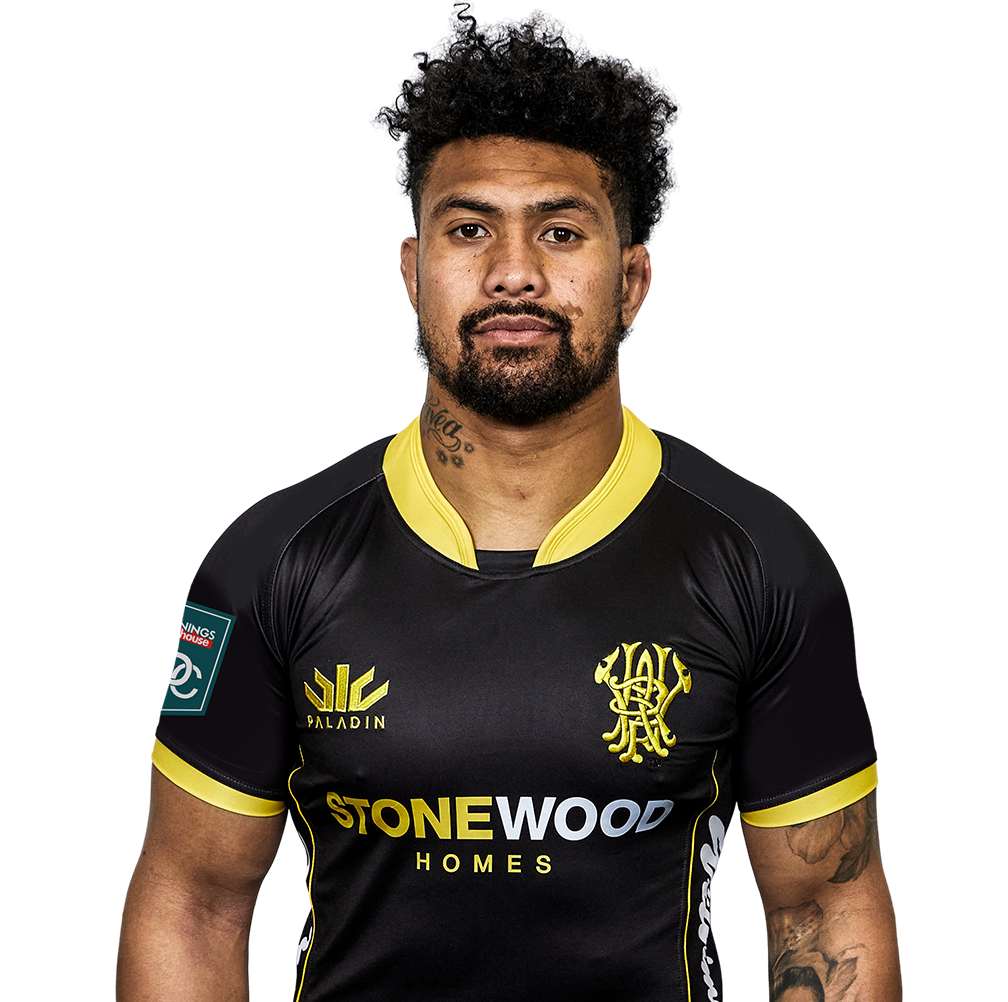 Savea has recently been named All Blacks captain.

Savea first made his provincial debut for Wellington in 2012. He impressed many with a series of electric performances at openside flanker and No. 8 and is blessed with speed, athleticism and his ability to stay alive in the tackle is second to none.

The younger brother of former All Blacks winger and current Wellington Lion Julian, made his Super Rugby debut for the Hurricanes in 2013, then played for New Zealand Under 20 and later that year toured with the All Blacks on their Northern Tour as a non-playing apprentice. He finished the year winning the New Zealand Age Grade award.

His leadership potential had been apparent for some time – he was head boy at Rongotai College, captained his First XV side, the New Zealand Schools side, and his Wellington provincial side. Away from rugby he enjoys fashion and launched his own clothing range in 2017.