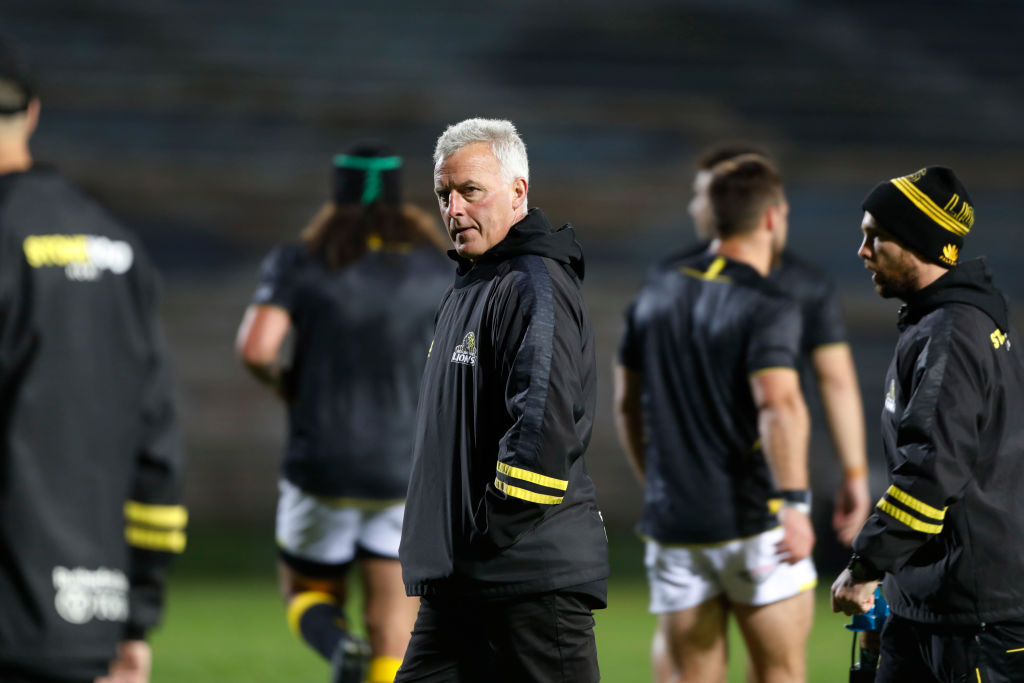 A Wellington XV squad has been named to go up against Tasman XV in the first provincial pre-season clash of 2020.

Whilst the Wellington Lions don’t officially assemble until August 31, the match against Tasman is being touted as a ‘depth finding exercise’ by head coach, Leo Crowley.

“It’s about seeing these players at the next level. It’s a steppingstone between club and mitre 10 Cup level.”

There are several familiar names scattered through the 26-man travelling outfit including those who’ve played for the Lions in past seasons and New Zealand age-group representatives.

OBU’s heavy hitting prop Morgan Poi and Former NZ Under-20s representative Taine Plumtree are part of that contingent and will get a start in the forward pack.

In the backline Aidan Morgan gets a chance show his pedigree at number 10, and Ethan Webster-Nonu will be hoping to light up the wing much like his uncle, Ma’a, once did.

There is plenty of firepower on the bench too – with Caleb Delaney, Trent Renata and Isaac Bracewell all included.

Crowley believes tomorrow’s game is a great way to get a solid read on the burgeoning talent in the region and who has come into form.

“I’ve been impressed with the way some of our boys have been performing in club-land and am interested in seeing how they react in a higher intensity game.

“Everyone is aware of the Super Rugby players who are coming back into the province. Whilst they will make up a large portion of the team, we need to be certain around the talent available to fill the rest of our squad.”

He says with such a quick transition into Mitre 10 Cup this year, the wider squad is going to be vital to a successful campaign.

I know we will make mistakes as we have not had a long lead-in, but this what we build from and adds to the preparation.

After officially coming together at the end of next month, the Wellington Lions will play a one-off game against Manawatu in Otaki on Saturday, September 5.

The clash will be in tribute to former Wellington and Hurricanes representative Sam Doyle.

The Wellington XV squad to face Tasman tomorrow is: