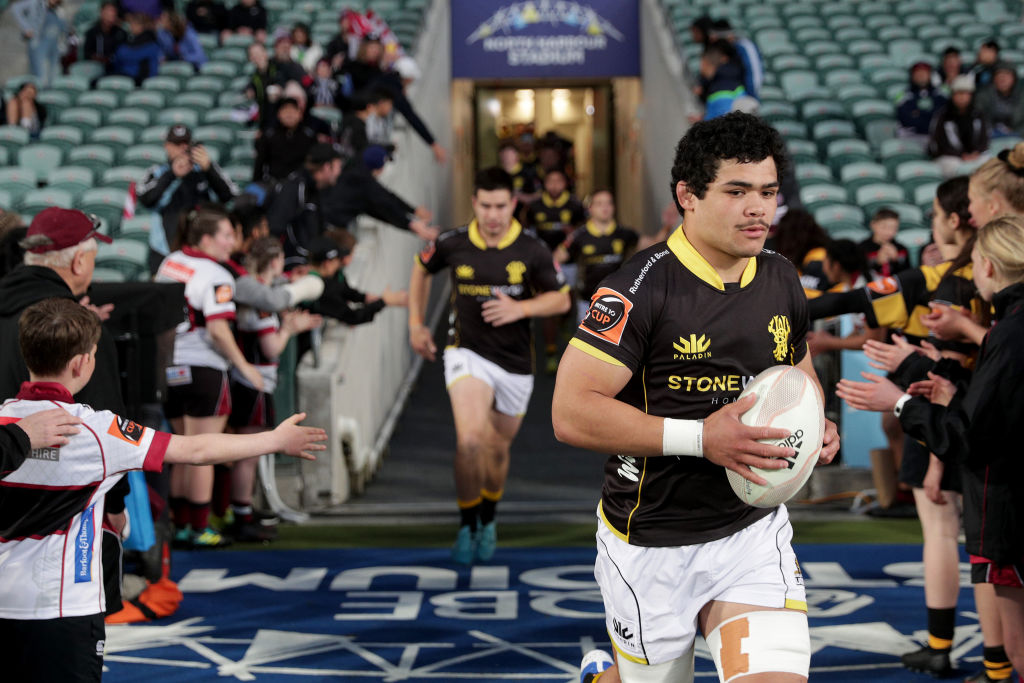 Du’Plessis Kirifi will captain a star-studded Wellington side set to take on Manawatu this weekend in Levin.

With just eight days until the Mitre 10 Cup kicks off, it’s the only pre-season clash scheduled before officially launching into the 2020 campaign on Saturday, September 12.

Head coach, Leo Crowley, says this game is all about finding the baseline from which his side can build on.

“The first week has gone well. Our Boys are energised and excited for what lays ahead and we know everything won’t be perfect, but our intent will be. Plenty to play for with the Waikato game the goal.”

The Wellington Lions officially came together for the first time on Monday but have been missing a few key bodies due to North vs South, injury and those who are still resting up following Super Rugby Aotearoa.

Despite that, nine players ncluded in this 27-man squad have been contracted to Super Rugby Franchises this year.

Crowley says he’s looking forward to seeing how they work alongside some of the younger talent.

“Mixing the nine first year boys with the seasoned professional group has gone smoothly. The attitude and willingness of the senior group to support everyone in the squad has been very inspiring.”

The Wellington XV set to play Manawatu at Levin Domain is: