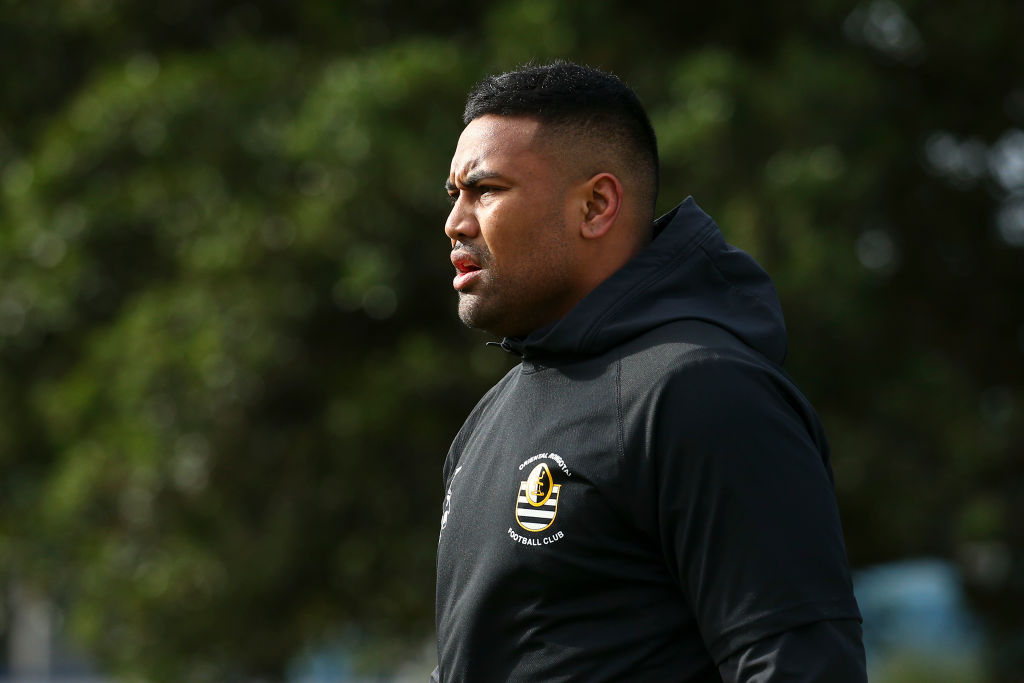 The Wellington Lions have confirmed former captain, Julian Savea, will return to the side for the 2020 Mitre 10 Cup.

The 30-year-old has been playing for French club Toulon since 2018 but made the move home with his family in May.

Since his return, Savea has played one game of club rugby for Oriental-Rongotai and was contracted as injury cover for the Hurricanes during the last two weeks of Super Rugby.

However, says he’s elated about getting back into the Lions jersey fulltime.

“Really excited to announce I’m coming back home to where it all began. To be able to put this jersey on means the world to me and to be back home with the brothers, representing Wellington is an honour and a privilege.”

It’s been a while since Savea pulled on the black and yellow strip for the first time – his debut dating back to August 2010.

That was the start of an illustrious career, which saw the winger score 15 tries over 32 starts for the side.

In 2015, Savea became an international superstar after playing a crucial role in the All Blacks team which won at the Rugby World Cup.

Two years later, he captained the Lions to a championship win against Bay of Plenty, resulting in the promotion of Wellington back into the premiership division.

“The boys are stoked to have Jules back this year. He’s an amazing player who’s achieved nearly everything there is to achieve in the game. You’ve got boys coming out of high school and club rugby who are playing Mitre 10 Cup for the first time – so to have someone of this calibre floating around presents awesome opportunity to learn.”

The full Wellington Lions squad for the 2020 season will be released on Friday, 28 August.