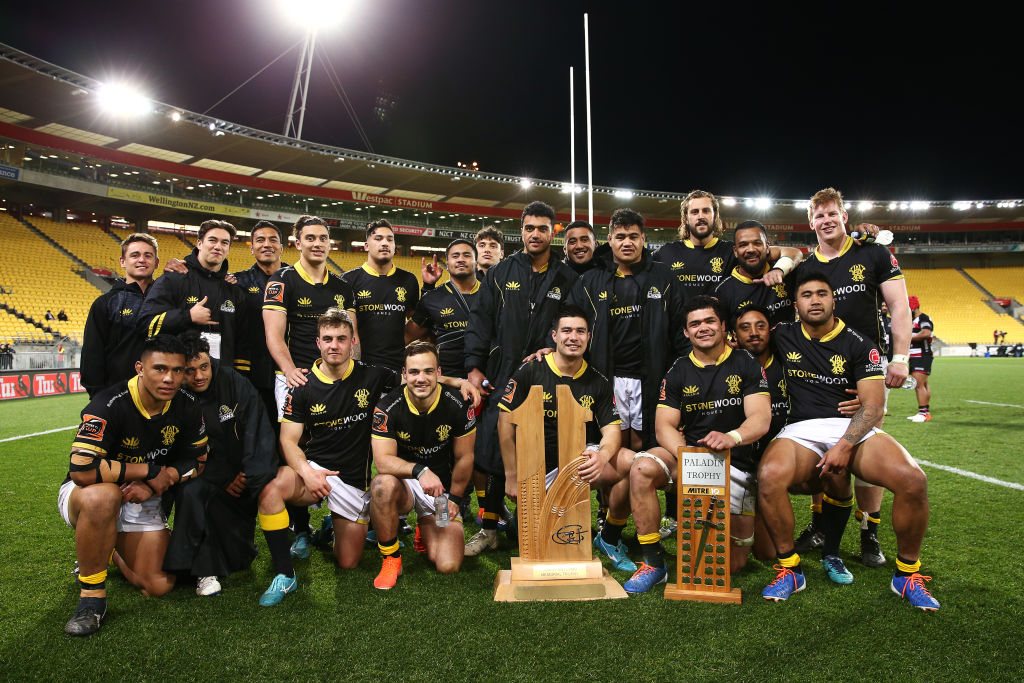 A try after the fulltime hooter to captain Du'Plessis Kirifi has given the Wellington Lions a thrilling 29-22 win over Counties Manukau at Westpac Stadium.

The Lions looked to be heading for defeat in the Mitre 10 Cup Premiership match as they trailed 22-15 with time running out.

However, when Billy Proctor crossed with two minutes remaining and Jackson Garden-Bachop landing the conversion from out wide the home side gave themself a chance.

That looked to have ended as the hooter sounded and Counties Manukau fed a scrum but the Lions got a crucial turnover, found some gaps in the defence as Kirifi took the last pass before running over under the posts t also secure the Jonah Tali Lomu Memorial Trophy.

It was a hard pill to swallow for the visitors who played well on the road but in the end their discipline cost them as they had two players given yellow cards.

There were plenty of penalties throughout the match and that stymied any real flow to the game.

While the Lions would be first to admit they did not play their best rugby, they did show plenty of character to ultimately win it, their second victory to go along with a draw and a loss.

They now prepare to face Bay of Plenty away next round.