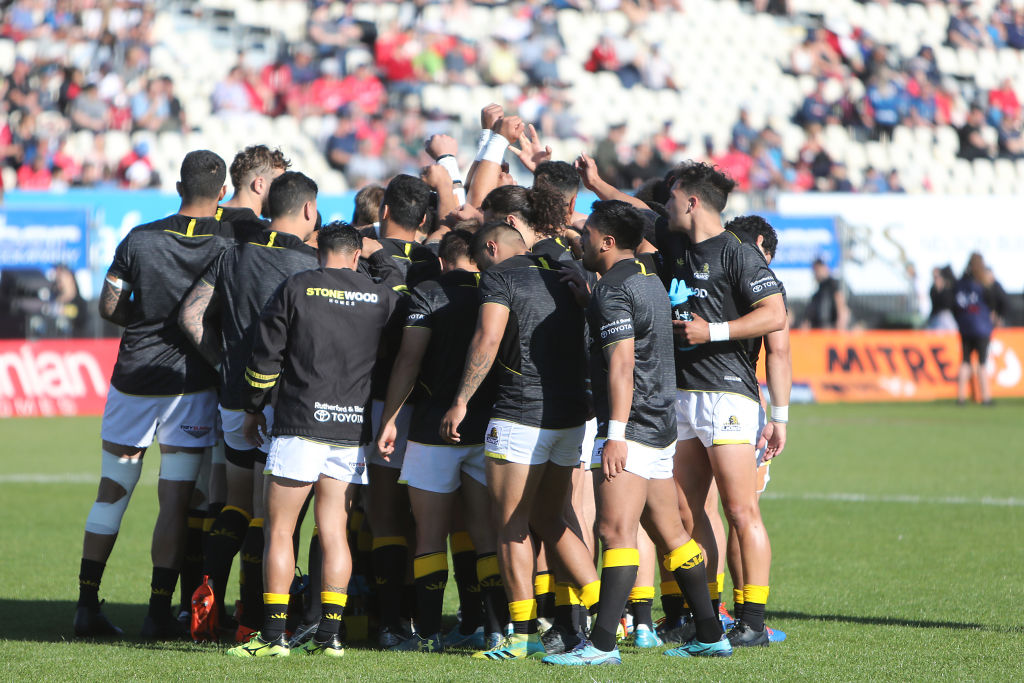 In it, 23-year-old loose forward, Du’Plessis Kirifi, has been made captain for the second consecutive year after leading his side to the final in 2019.

Crowley says Kirifi is a natural leader who has great rapport with his teammates.

“He is a captain that leads from the front on the field. Other experienced players around him all play their part around leadership too.”

The Lions assemble officially for the first time on Monday and will begin working towards their opening clash against Waikato at FMG Stadium on September 12.

Whilst it’s a tight turnaround, Crowley, says there’s no excuse to not be ready.

“In a normal year going full-time two weeks before a competition is risky. But I look at other areas around NZ who don’t even get that preparation so definitely no excuses from us.”

Adding to that, 19 of the players named have had time in the Super Rugby environment over the last eight months.

This year’s competition will also be a little different, with All Blacks players back in the fold for at least the first three rounds.

“We look forward to our All Blacks being part of our campaign. They will all contribute in their own way. I’m sure the opportunity to pull on the Lions jersey again excites them.”

Wellington isn’t scheduled for its first home game until the 25th of September, and it’s hoped crowds will be able to attend.

“First home game will be special for this group. They look forward to playing in front of their families and supporters every week.”