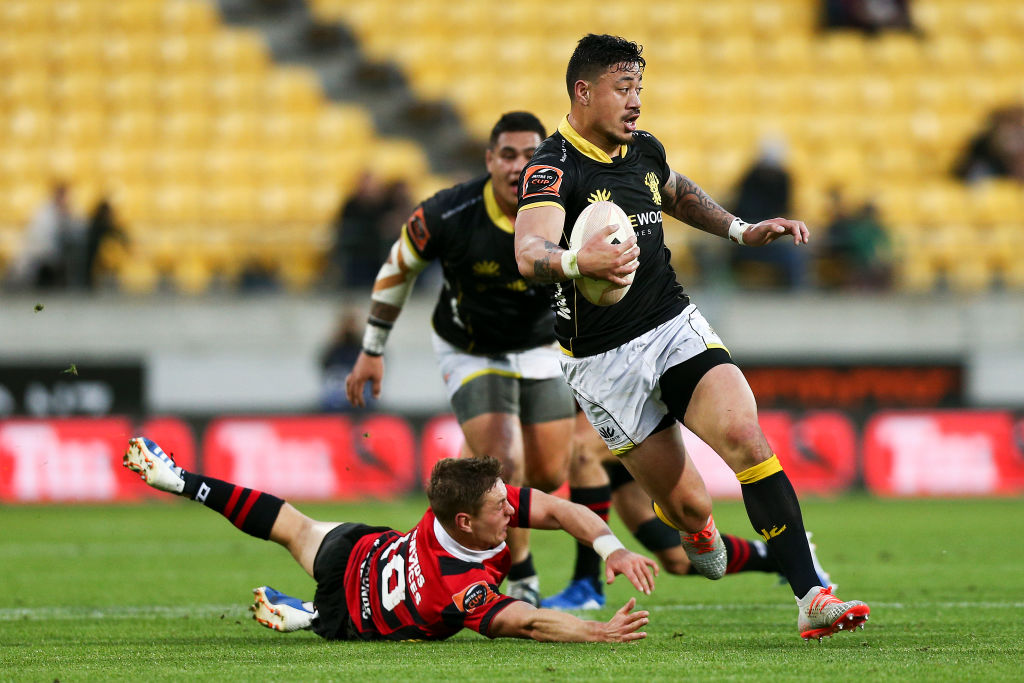 The Wellington Lions will meet Tasman in next Saturday's Mitre 10 Cup Premiership final after they defeated Canterbury 30-19 at Westpac Stadium.

The semi-final victory was built on the back of an excellent first half and good start to the second.

Tries to Trent Renata and James Blackwell, as well as a penalty from the well performed Jackson Garden-Bachop saw the Lions head into the break with a deserved 17-0 lead.

The Wellington front row of hooker Asafo Aumua, tighthead Alex Fidow and loosehead Xavier Numia  were in excellent form in the first 50 minutes as they nulified their opponents who would have expected to dominate.

They were part of an excellent scrum while their ball carrying had them on the front foot as Canterbury seemed more intent on kicking most of their ball deep into Wellington's half.

The Lions looked the far better side on attack for the first half and early in the second and it was not until Canterbury got their lineout drives working that they got into the game.

While they did threaten a comeback, Wellington closed the game out well, Garden-Bachop landing a late drop goal.