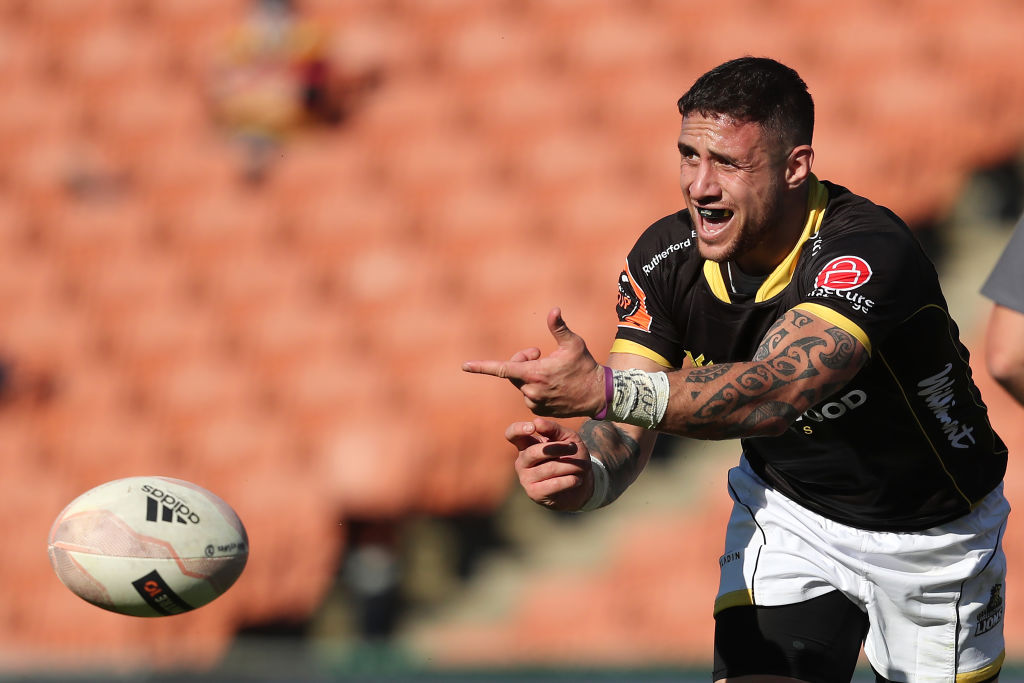 It’s been a weekend of mixed results for Wellington’s top representative sides, kicking off their respective 2020 campaigns.

The Pride have romped home to a 62 – nil victory over the Tasman Mako in Blenheim, carrying their good form from a short, but successful pre-season.

It took just five minutes to draw blood, when Monica Tagoai crossed the chalk after a classy break and offload from Montana Heslop.

The Pride never looked back at that point, with five further tries shared amongst captain Jackie Patea-Fereti, Dhys Faleafaga and Thamsyn Newton creating a 36 – nil lead at halftime.

It was a similar picture over the course of the second half, with Charlene Gubb scoring around the 50-minute mark, opening the floodgates for Joanah Ngan-Woo, Isadora Laupola and Nina Foaese.

Head coach, Ross Bond, says he’s pleased with the effort he saw on the paddock.

“We’re happy with the win, but there is still plenty to work on. We achieved our internal goals and now look forward to next week.”

The Pride now prepare for a clash with Hawke’s Bay at Hutt Recreation Ground next Saturday.

Meanwhile, the Lions have suffered a 53 – 28 loss to Waikato at FMG Stadium.

Things were looking optimistic for last year’s finalists at the start of the game when Julian Savea crashed back onto the New Zealand Rugby stage with a try at the six-minute mark.

Taking an offload from his brother Ardie, the former All Black braced for a hit whilst athletically spinning himself over the try-line.

The lead wasn’t to last long though, Waikato retaliating with four converted penalties to Damian McKenzie and two tries to Xavier Roe and Fletcher Smith in 15 minutes.

Despite retaliatory tries from Vaea Fifita and Connor Garden-Bachop, the Lions went into halftime trailing by two points.

Waikato’s Adam Thomson was the first try scorer of the second half, getting himself on the board at the 50-minute mark.

Ardie Savea and Jackson Garden-Bachop did manage to claw back 7 points for Wellington, but McKenzie’s ability to slot penalties and a stunning length of the field try were ultimately too much to contest.

The final score was 53 – 28 and head coach, Leo Crowley, says there’s a lot to take home and digest.

“You can’t hide a lack of preparation and I believe another week will be good for us. At the end of the day, there was a lot of good stuff, but there’s plenty to work on.”