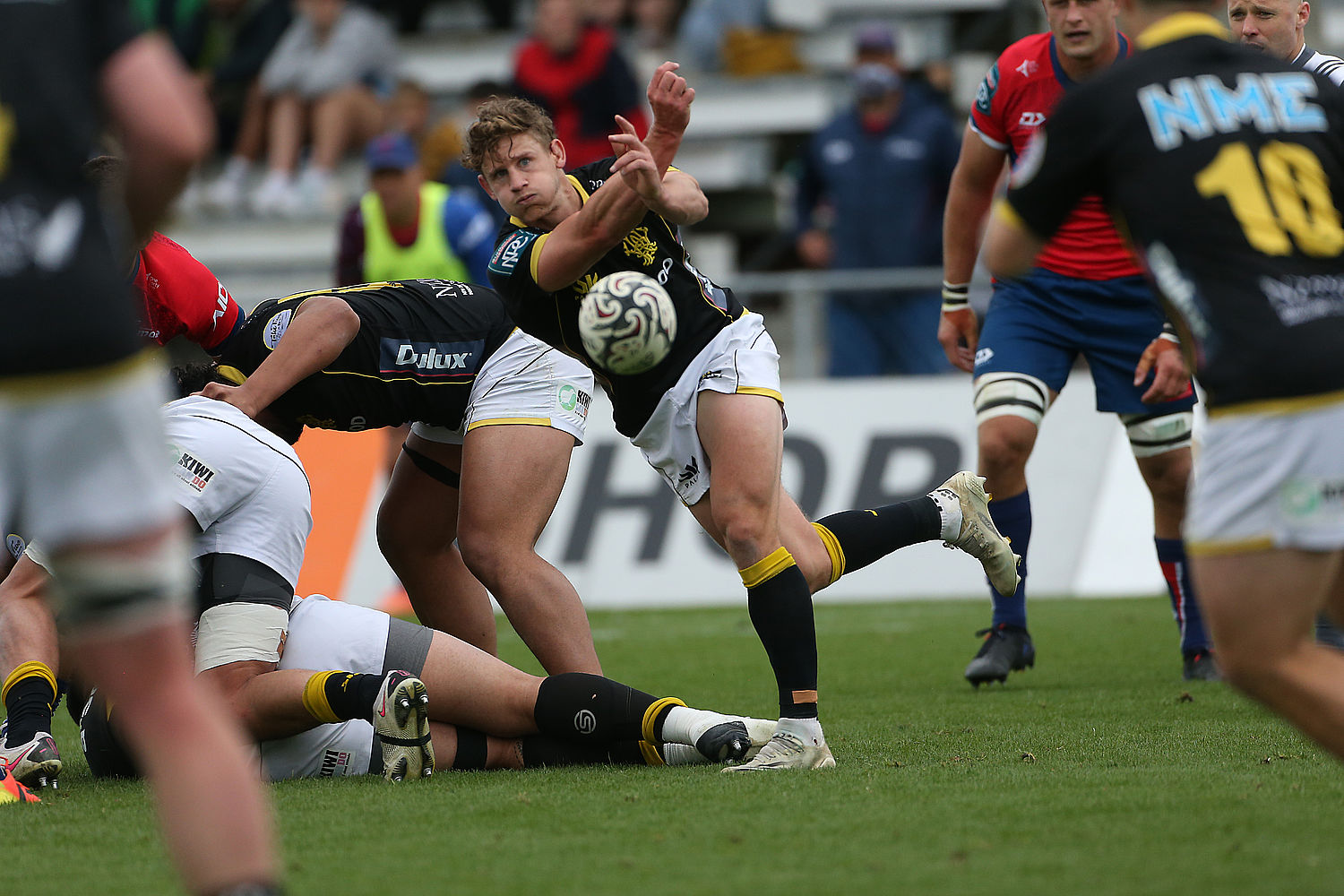 The 2021 Bunnings NPC campaign has come to an end for our Lions, falling 34-22 to Tasman in Blenheim, missing out on a semifinal position.

Tasman started fast and after 25 minutes, had run in four tries and held a 24-0 lead. Taine Plumtree opened the scoring for Wellington in the 28th minute, scoring out wide, finishing off the break from Billy Proctor. Tasman added another 3 minutes before the break and headed to the sheds 27-7 in front.

The Lions needed a fast start in the second, and all signs pointed that way as Jackson Garden-Bachop scored inside five minutes.

With the Lions gaining some momentum, Aidan Morgan added 3 more points onto the scoreboard moving the score to 27-17. The scores remained unchanged until the 73rd minute when Tyrone Thompson scored yet another try from a lineout drive reducing the deficit to 27-22.

Our Lions threw everything they had into final stages of the game and in true Wellington fashion were willing to attack from deep in our own half before Tasman Mako player Anton Segner swooped on a loose ball to score the final points in the game. Tasman walked away with a 34-22 win, securing their spot in next weekend’s semi-final.

With the Wellington Lions playing their last round robin game for the 2021 Bunnings Warehouse NPC competition, it ends our representative program for the season.

While the season results were not what any of us had hoped for, it was a season that included many highlights across representative and community rugby.

We want to take this opportunity to thank our supporters your continued support throughout a disrupted NPC season. We cannot overstate how important your backing is to the longevity of our beloved game and its ability to thrive in the capital.