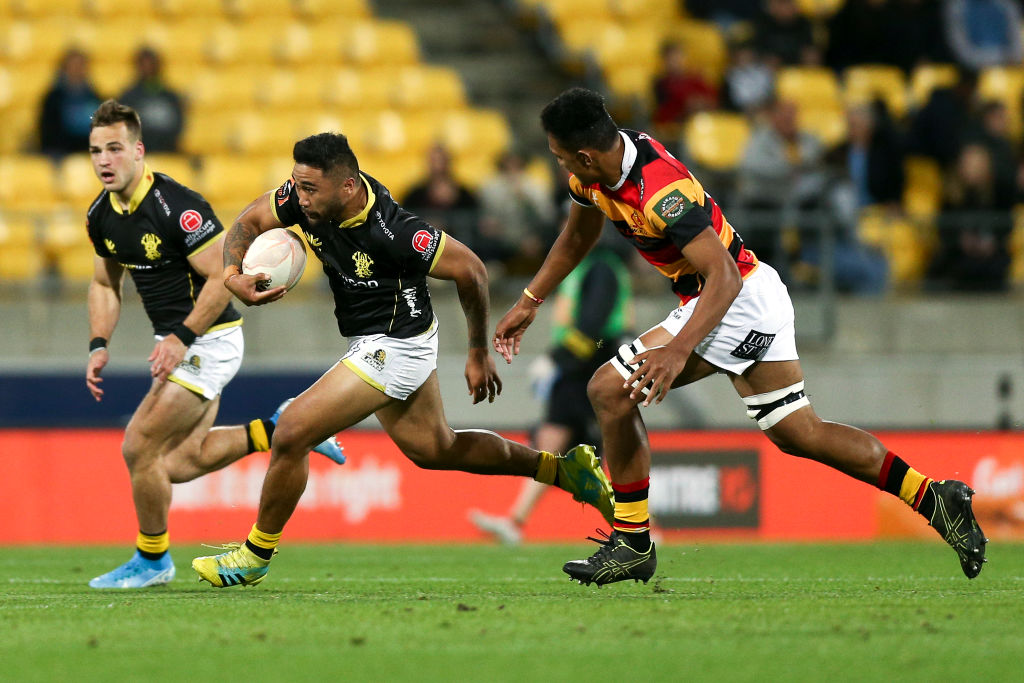 The Wellington Lions have confirmed a home semi-final in the Mitre 10 Cup Premiership after a 39-21 win over Waikato at Westpac Stadium on Saturday night.

A three try burst in the last five minutes of the first half helped set the win up which sees Wellington finish second on the table after the end of roound robin play.

The Lions backed up their impressive end to the first half with a good start to the second as they took their 25-7 lead to a 39-7 advantage.

There was plenty to like about some of the Lions attack, especially the form of players like Vince Aso and Billy Proctor who proved a real handful for the midfield defence after Peter Umaga-Jensen had a strong first half.

Unfortunately for him he suffered a foot injury and was forced off.

However, replacement Pepesana Patafilo proved a worthy replacement as he made several decisive breaks which led to try scoring chances being created.

When it looked like Wellington were really going to put their opposition to the sword Waikato fought back and ended the game strongly.

Just who the Lions will meet in the semi-fiinal will be decided after Sunday's match between Canterbury and North Harbour.