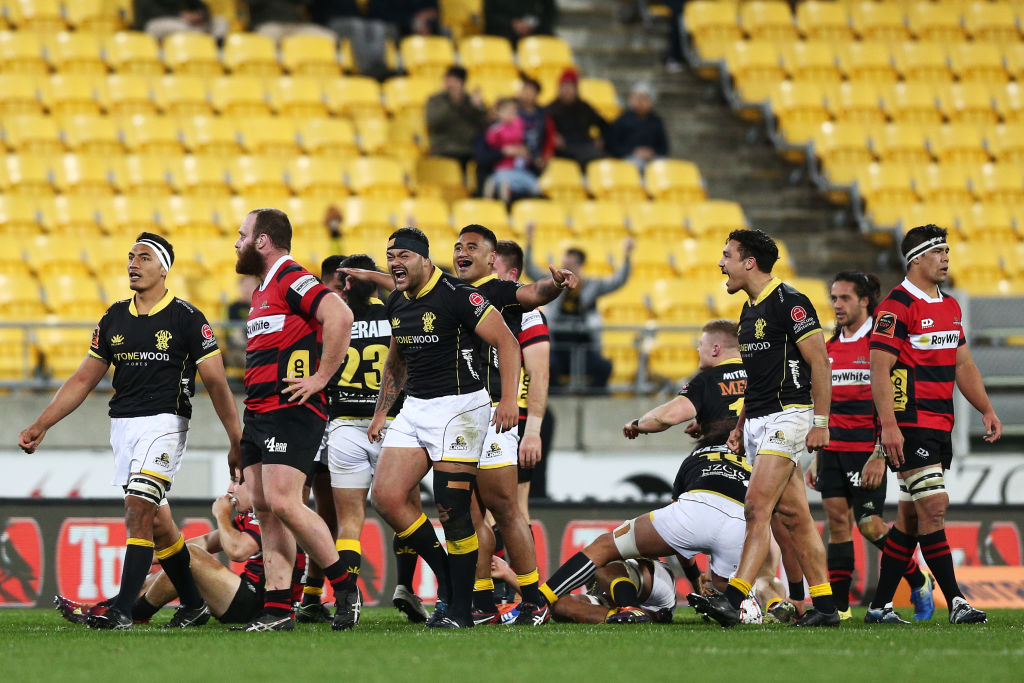 A dominant period straight after halftime helped set up the Wellington Lions for a 23-22 win at Westpac Stadium on Friday night.

The Lions had looked in control of the match late on as they led 23-10 but Canterbury showed their renown character to score two late tries but ultimately come up short.

Behind 10-8 at the break, Wellington came out of the second half to dominate possession and territory.

Unlike the first half, when they struggled to finish off a lot of chances, Wellington were more ruthless as Du'Plessis Kirifi and Alex Fidow scored tries.

The latter was part of a really impressive front row with hooker Asafo Aumua and fellow prop Xavier Numia dynamic with ball in hand.

Aumua also displayed his punishing fend while the other two front men demonstrated the pace they possess in open space.

The first half highlight was Vince Aso's try late in the half off a break from Pepesana Patafilo.

Overall, the Lions would be delighted with the victory, their first after a loss and a draw, as they now prepare to meet Counties Manukau on Thursday night in the capital.