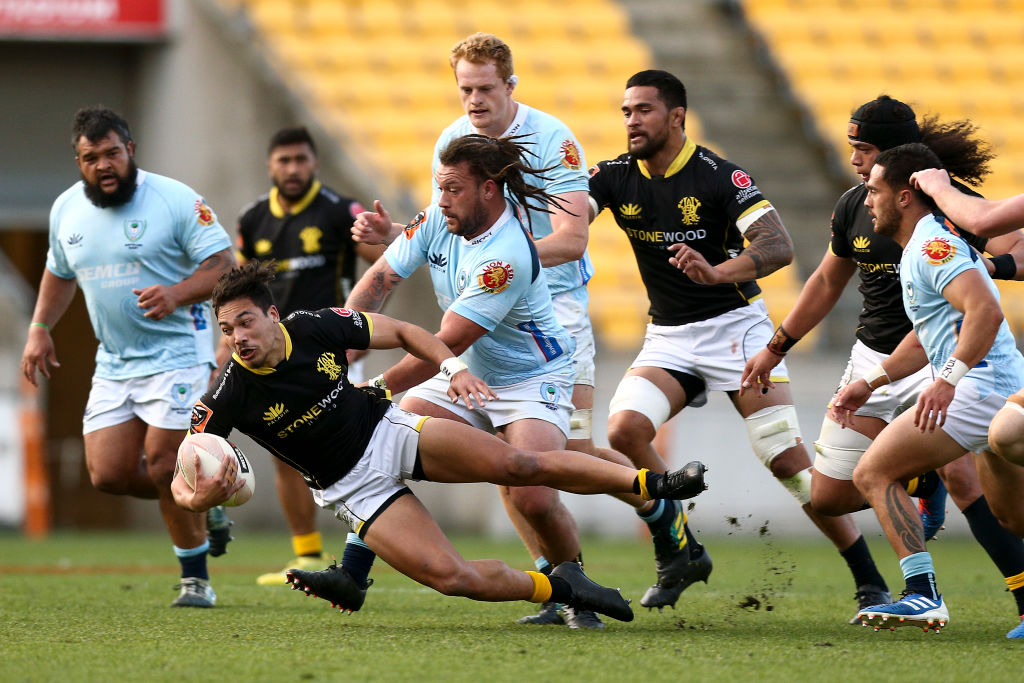 The Wellington Lions have continued their push for a Mitre 10 Cup Premiership home semifinal after an entertaining 57-36 win over Northand at Westpac Stadium on Saturday.

Northland sit bottom of the Championship table and came to the capital with nothing to lose as they attacked from most areas of the field.

That made it hard for the Lions to set up a structured defence at times and the home side had to work extra hard to build up any sort of lead.

They looked in the first half like they were going to do that after tries to Vince Aso and captain Du'Plessis Kirifi, but Northland kept coming back and levelled things up just before the break.

However, Kirifi crossed for his second right on halftime to give the Lions a lead and they quickly extended that in the second half as Thomas Umaga-Jensen and Wes Goosen went over.

Goosen was having an excellent night and was deservedly named man of the match.

While Northland kept coming back and scoring themselves, the Lions had a comfortable margin which was extended when replacement wing Pepesana Patafilo crossed for a brace of tries.

The Lions now prepare for an away match against North Harbour on Friday.