One of domestic rugby’s keenest rivalries resumes after an almost two-year hiatus on Friday night when the Wellington Lions travel to Napier to play the Hawke’s Bay Magpies in round two of the Mitre 10 Cup. 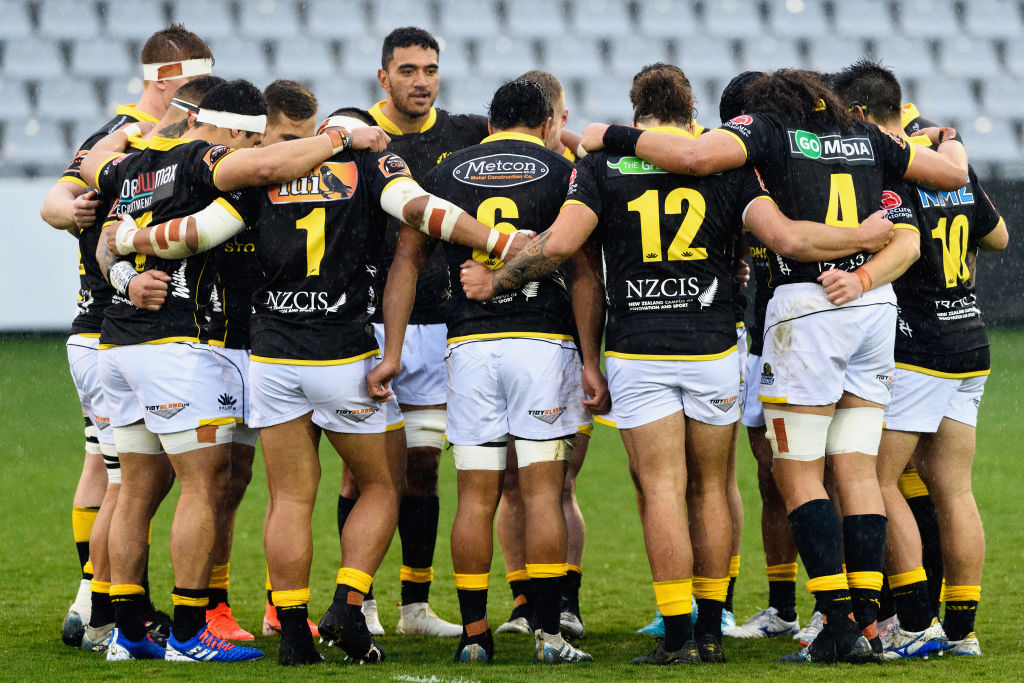 The two teams didn’t meet last year, after previously playing each other four times in three seasons between 2015-17, which included the 2015 Championship final, won 26-25 by the Magpies.

The last time the two sides met the match ended in a 40-27 win by Wellington.

The trio helped the Lions to an early 19-3 lead before Hawke’s Bay closed the gap to 19-8 by halftime before Fidow scored his second try to seal victory despite a late comeback by the Magpies.

Unlike many provinces who have struggled to win in Napier, Wellington have won 11 of their last 12 encounters.

The home team is coming off a 31-13 away win over Manawatu where they also won the Kel Tremain Memorial Trophy.

The Lions and Hawke’s Bay’s previous two games played in Napier were back-to-back, in the last round of 2015 and the first of 2016.

The first of these was the Championship Final, in which Hawke’s Bay prevailed 26-25 and earned promotion to the Premiership division.

Heading into Friday’s match, Wellington has beaten Hawke’s Bay 62 times to the home side’s 32 victories while there have been six draws.

The Lions are hunting their opening win of 2019 after a 45-8 loss to the Tasman Mako in Blenheim.

The Wellington Lions squad to meet Hawke's Bay is: