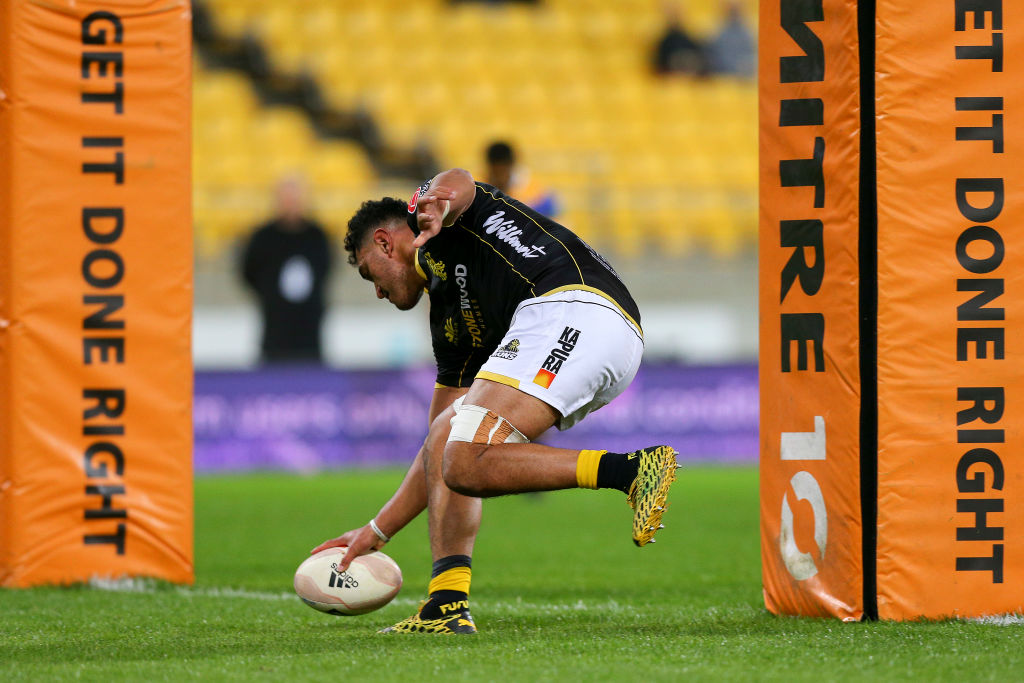 The Wellington Lions will be hoping to secure a third consecutive win this weekend, taking on Canterbury at Orangetheory Stadium.

Following their 32 – 10 victory over Bay of Plenty, Lions head coach, Leo Crowley, has made just three changes to the starting XV.

Among those changes, Julian Savea makes his return from injury whilst Alex Fidow comes back from a concussion sustained playing Auckland.

James O’Reilly also gets a run for the first time this Mitre 10 Cup campaign and Crowley’s looking forward to seeing the hooker back in action.

“He’s been working hard behind the scenes to get ready for this opportunity. All considered, we probably couldn’t have named a more experienced team.”

The Premiership match will be the first time Wellington has faced Canterbury since the 2019 semi-final at Sky Stadium.

Coming off a loss to Hawke’s Bay on Saturday, Crowley says the Mainlanders will be looking to get their season back on track.

“We realise what is ahead for us in Canterbury. They are always tough to play, but our concentration is on our own environment and players as we try to improve across all areas of our game.”

He says the whole squad had a performance review of their efforts against Bay of Plenty.

“We felt a bit patchy in our performance and that can happen in a shorter week. There was plenty of good play mixed in with the average stuff.

Kick-off for this Saturday is 7:05pm.

The Wellington Lions team to play Canterbury in Christchurch is: