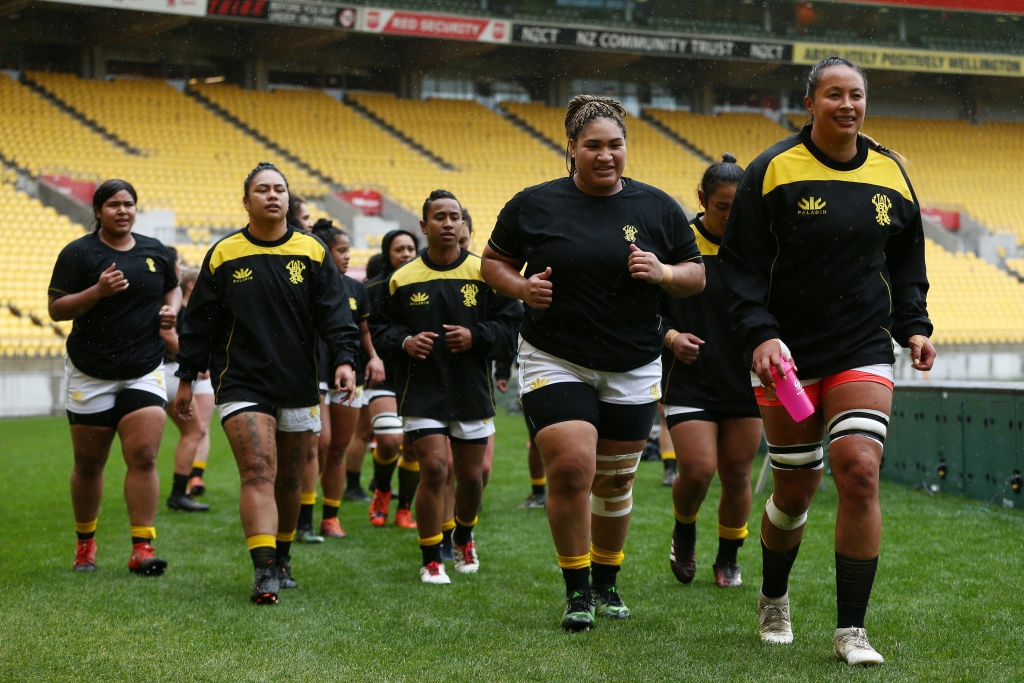 There are several representative fixtures involving Wellington representative teams this weekend, including the opening round of the Hurricanes U16s tournament.

The Wellington U16As open their tournament at Jerry Collins Stadium tomorrow at 1.00pm against the Wairarapa Bush U16s, in the only home representative game.

The Wellington U16s Development side plays the Wanganui U16s on neutral ground at Playford Park, Levin at 1.00pm.

These are first round competition games, with the remainder of the Hurricanes U16 tournament being played in Gisborne from 30 September – 3 October.

The deciding match of this year’s Hurricanes U18 provincial tournament is at Cooks Gardens at 12.45pm and is the curtain-raiser to the Heartland Championship fixture between Wanganui and Ngati Porou East Coast.

The Wellington Samoans U18s are playing the Poverty Bay U18s in the playoff for third and fourth at Bill Brown Park, Palmerston North at 1.00pm.

Staying with junior rugby, there is also an U13 Emerging Players Programme at Petone RFC – this is the pilot programme to replace young player’s representative programmes, providing a more inclusive opportunity. They will be playing modified games between 1.00pm-2.00pm.

The Wellington Pride play the Auckland Storm at Eden Park, Auckland, at 11.35am, in the fourth round of the Women’s NPC Farah Palmer Cup.

Lock Sanita Levave will be playing her 50th game for the Pride, and will be at the forefront of a pack that will be chasing a win against Auckland.

Both Wellington and Auckland have won two wins from three so far to both sit on 10 competition points. The winner of this match is guaranteed to move into the top two with leaders Counties Manukau (on 12 points) having their bye this weekend.

The Pride versus Storm match is the first in a double-header at Eden Park, with the Wellington Lions taking on Auckland for the Fred Lucas Cup at 2.35pm.