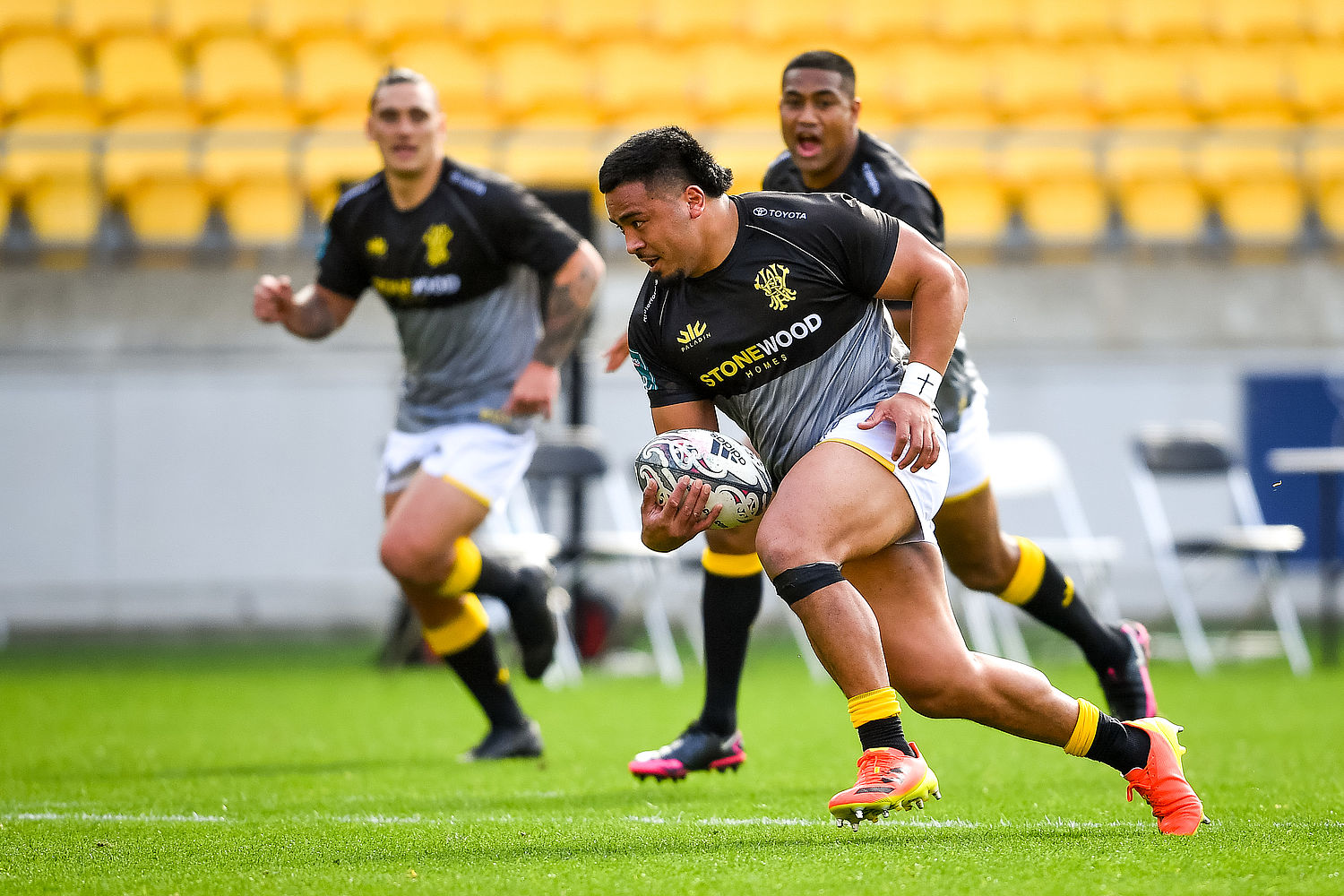 The Bunnings Warehouse NPC and Farah Palmer Cup (FPC) will continue without Counties Manukau, Auckland and North Harbour for the next two weeks, New Zealand Rugby (NZR) has announced today.

NZR’s decision follows the Government’s announcement that Auckland will remain at COVID-19 Alert Level 4 until Tuesday 21 September, meaning teams within that region are unable to train or play.

Teams outside of Auckland return to the field this weekend for week three of the Bunnings NPC, and NZR has confirmed the truncated draw will continue when week four kicks off on Friday 24 September with Premiership champions Tasman hosting Waikato at Trafalgar Park in Nelson.

NZR has also confirmed the FPC will resume on Saturday 18 September when Bay of Plenty host Otago at Blake Park in Mount Maunganui in what is the only match scheduled for next week. A further four matches across the Premiership and Championship are scheduled for the following week, which will kick off on Saturday 25 September with a southern derby between Otago and Canterbury at Forsyth Barr Stadium in Dunedin.

Steve Lancaster, NZR General Manager Community Rugby was pleased to have two weeks of Bunnings Warehouse NPC and FPC rugby scheduled and hopeful the teams based in the Auckland region could re-join the competition in coming weeks.

“We are reviewing the impact of the latest Government announcements and working through a number of options to ensure they can continue to safely play a part in both competitions. The Provincial Unions have shown their commitment and support for the competitions and especially Auckland, Counties Manukau and North Harbour who have been accommodating and understanding in these uncertain times,” Lancaster said.

NZR’s domestic competitions, which have been on hold since mid-August due to COVID-19, can resume under Alert Level 2, meaning teams outside of Auckland, which remains at Alert Level 4, are able to return to play from Friday 17 September.

Individual Provincial Unions will determine whether those guidelines are able to be met for this weekend’s rugby and will communicate directly with their respective clubs and schools.