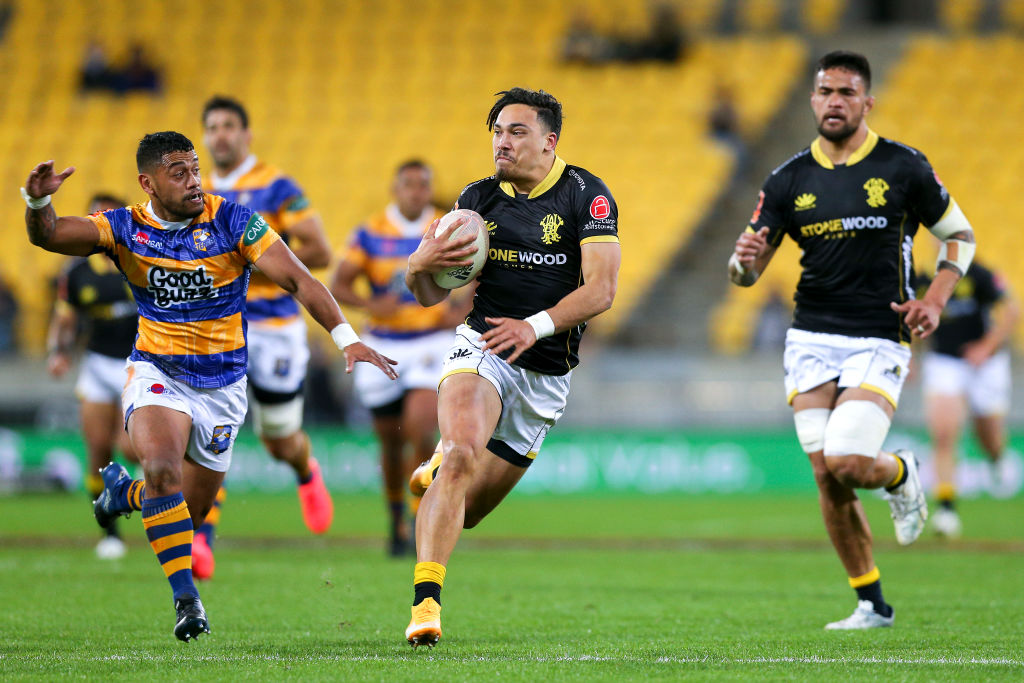 It’s been a mixed bag of results for Wellington’s top representative teams, playing their first home games at Sky Stadium for 2020.

The Pride kicked off the double-header with a clash against the Manawatu Cyclones.

With just two minutes on the clock, the Pride were forced onto the back foot when Janna Michal Vaughan crossed the chalk for the visitors.

Clearly intent on applying the pressure early, there was a 10-minute lull before the Cyclones launched a lethal counterattack with captain Selica Winiata making a break down the middle, passing wide to Crystal Mayes who scored.

Down but not out, the Pride hit back with two tries of their own to narrow the gap to just four points.

However, right on the buzzer an in-form Michael Vaughan took another dash down the left side to draw up a 23 – 14 lead at drinks.

The second half was just as much an arm wrestle, with Wellington taking the reins for the first time at the 57-minute mark.

Unfortunately, it just wasn’t the Pride’s night – with Carys Dallinger having the last say with eight minutes to play.

“A couple of crucial moments like their try just on half time, and injuries created our problems. We need to re-group quick before taking on Canterbury.”

The Lions took to centre stage shortly after – looking to back-up their win against Auckland at Eden Park five days ago.

Things didn’t start well for the hosts, who conceded a try in the opening minute of the game when Nathan Vella found himself in some space.

It was then almost half an hour of seesawing before another breakthrough was made – this time by Teariki Ben-Nicholas.

Despite a penalty to the visitors, it was a Wes Goosen try 37 minutes in that made the difference for the Lions at half time – carrying a 12 – 10 lead into the break.

It was a one-sided affair after that – with the Lions getting Teariki Ben-Nicholas, Tyrone Thompson and debutant Ruben Love in for tries to win the game 32 – 10.