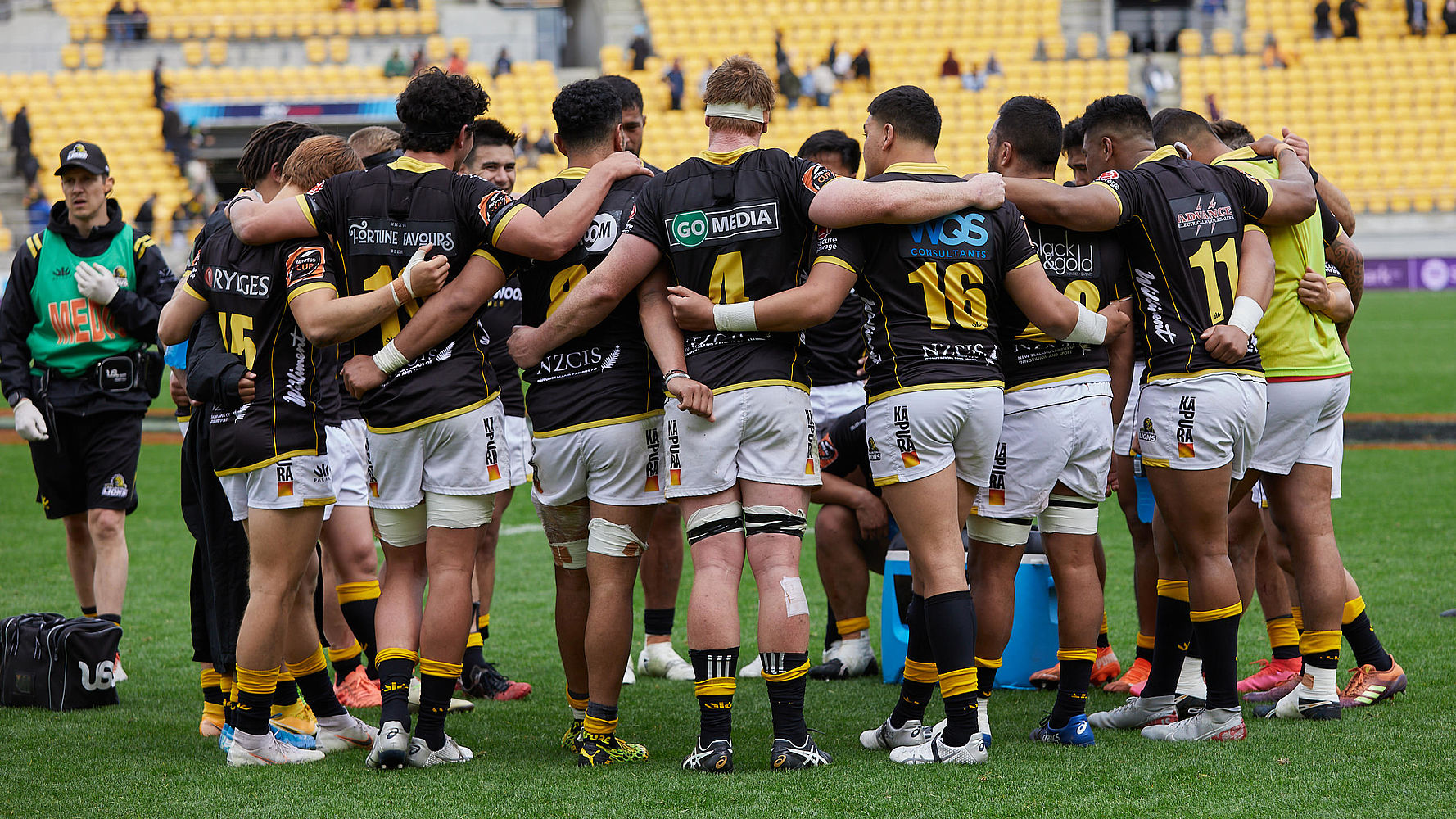 Wellington Lions head coach, Leo Crowley, has made a handful of changes to his side ahead of their clash against Manawatu at Sky Stadium.

Saturday marks the last of the round robin fixtures, before the Mitre 10 Cup marks its semi-finalists for 2020.

The Lions will be hoping to bounce back after suffering a 34 – 18 loss to Hawke’s Bay a week ago, which also cost them a chance at the Ranfurly Shield.

Head coach, Leo Crowley, says whilst the team was disappointed at that result, this week poses new challenges and so they have had to bury the hatchet and move on.

“The mindset this week is to beat Manawatu and remain in the premiership. It can be nothing else. This competition is so tight you can be near the top one week and bottom the next.”

Among Crowley’s changes, Caleb Delany, returns from injury to take up a starting position as lock.

But it’s further back that’s seen the biggest re-jig.

Julian Savea moves into second-five, meaning Pepesana Patafilo finds himself back on the wing. Meanwhile, Billy Proctor comes forward to the midfield and Trent Renata has been named as starting fullback.

The Wellington Lions team to face the Manawatu Turbos at Sky Stadium is: