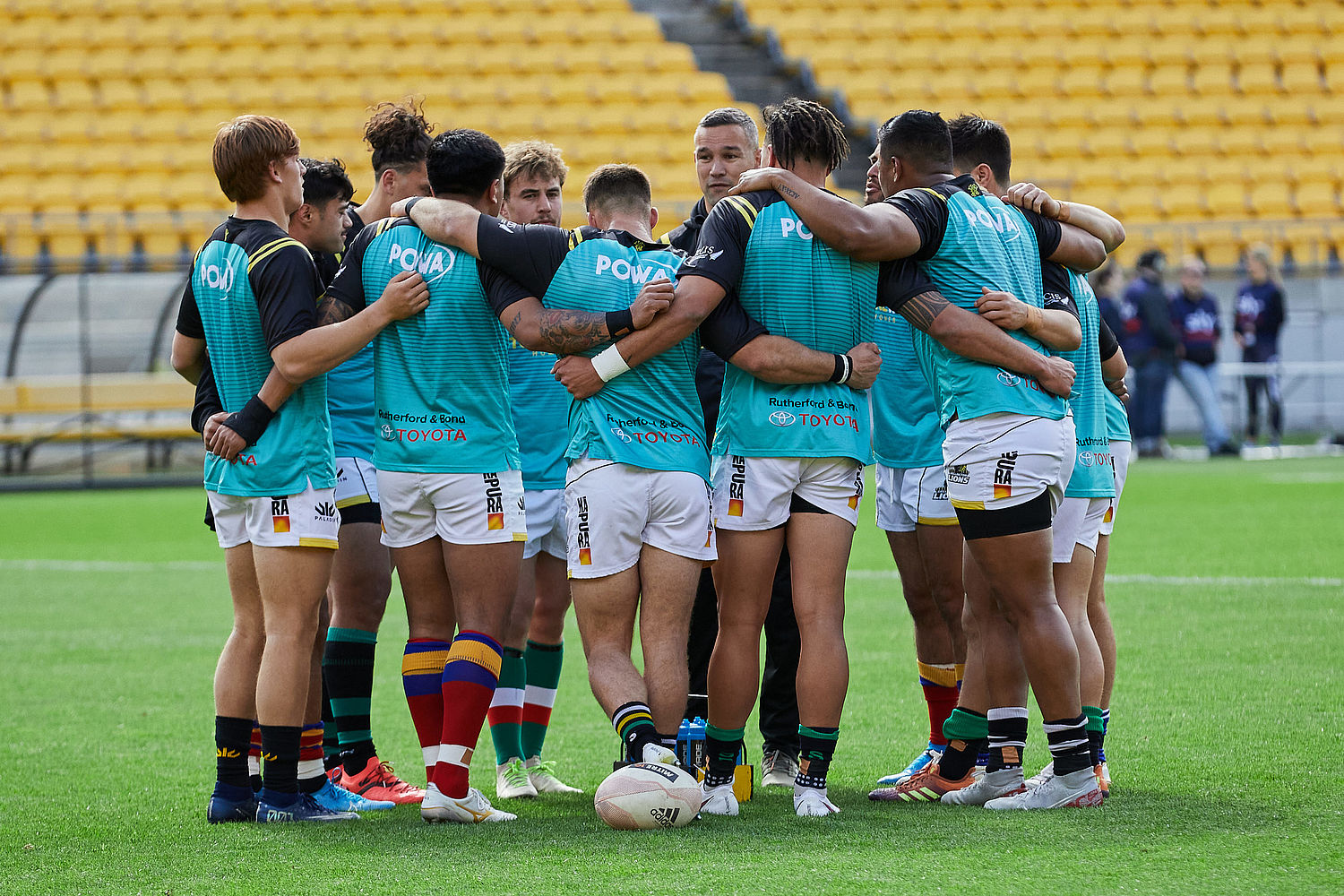 Vince Aso and Naitoa Ah Kuoi will feature in the starting XV as the Wellington Lions get set to take on North Harbour this Saturday.

The Lions will be looking to change their luck, following two consecutive losses to Canterbury and then Otago at Sky Stadium last weekend.

Head coach, Leo Crowley, says there was some honest reflection time at the start of the week.

“We have all had a few tough discussions after our Otago loss. It is about us banking points and not giving teams opportunities through our mistake level, which has been far too high.”

However, they turned heads two weeks ago romping to victory over the top of the table Tasman Mako and Crowley says they will be looking for another win in the capital.

“North Harbour are always a tough, physical side to play. It is no surprise to us that they are playing well now after a slow start. They are very well coached and will be full of confidence.

With that in mind, Crowley says he has picked a team who will match the high level of intensity expected on game day.

“For us it is about still backing ourselves to play while adding more physicality in our approach on both sides of the ball. We feel we have selected a strong side that can go out there and get the job done. The players are really looking forward to it.”

The Wellington Lions squad to play North Harbour is: