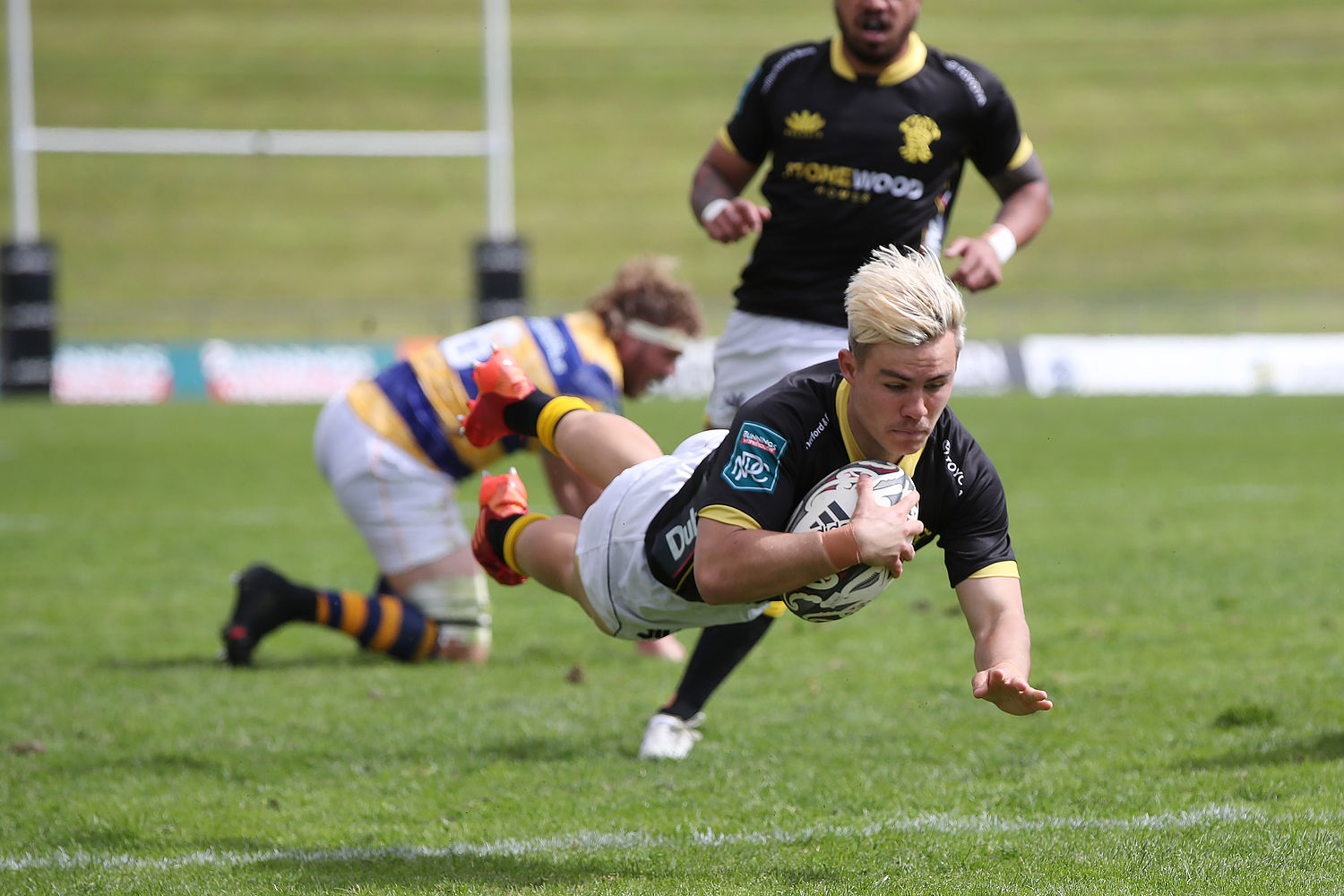 The Lions headed to Bay of Plenty this past weekend to take on the Steamers, going down in injury time 33-32.

In a very topsy-turvy affair where the lead changed hands multiple times, more so throughout the second half, Bay of Plenty proved strong.

The hosts opened the scoring in the 15th minute with a try coming off an 80 metre intercept. The Lions responded minutes later, James O’Reilly finishing off the lineout drive from close range. The Steamers crashed over again in the 31st minute before Tomasi Alosio scored on the stroke of halftime, Wellington headed into the sheds 14-12 down.

A strong start to the second half was needed, and that looked the way when Aidan Morgan crashed over 5 minutes into the second period to give the Lions their first lead of the match at 17-14. That lead was short lived as the Steamers went over two minutes later to go up 19-17. The lead was then extended at the 60-minute mark as the hosts crashed over again to take a 26-17 lead heading into the final 20.

Sam Smith crashed over in the corner in the 65th minute to narrow the gap back to 26-22 before five minutes later, Tyrone Thompson continued his fine scoring run, dotting down off another lineout drive to put the visitors back in front, 27-26. Another five minutes passed and Richard Judd scored the third try in 15 minutes for the Lions, a 32-26 lead with time ticking away.

Bay of Plenty attacked for the remainder of the game, and after a prolonged period of pressure on attack, scored nearly two minutes into injury time, Otere Black kicking the conversion to seal a 33-32 victory for the hosts.

Wellington returns home this week, looking to keep within reach of the top 4 as they take on Canterbury Friday night.