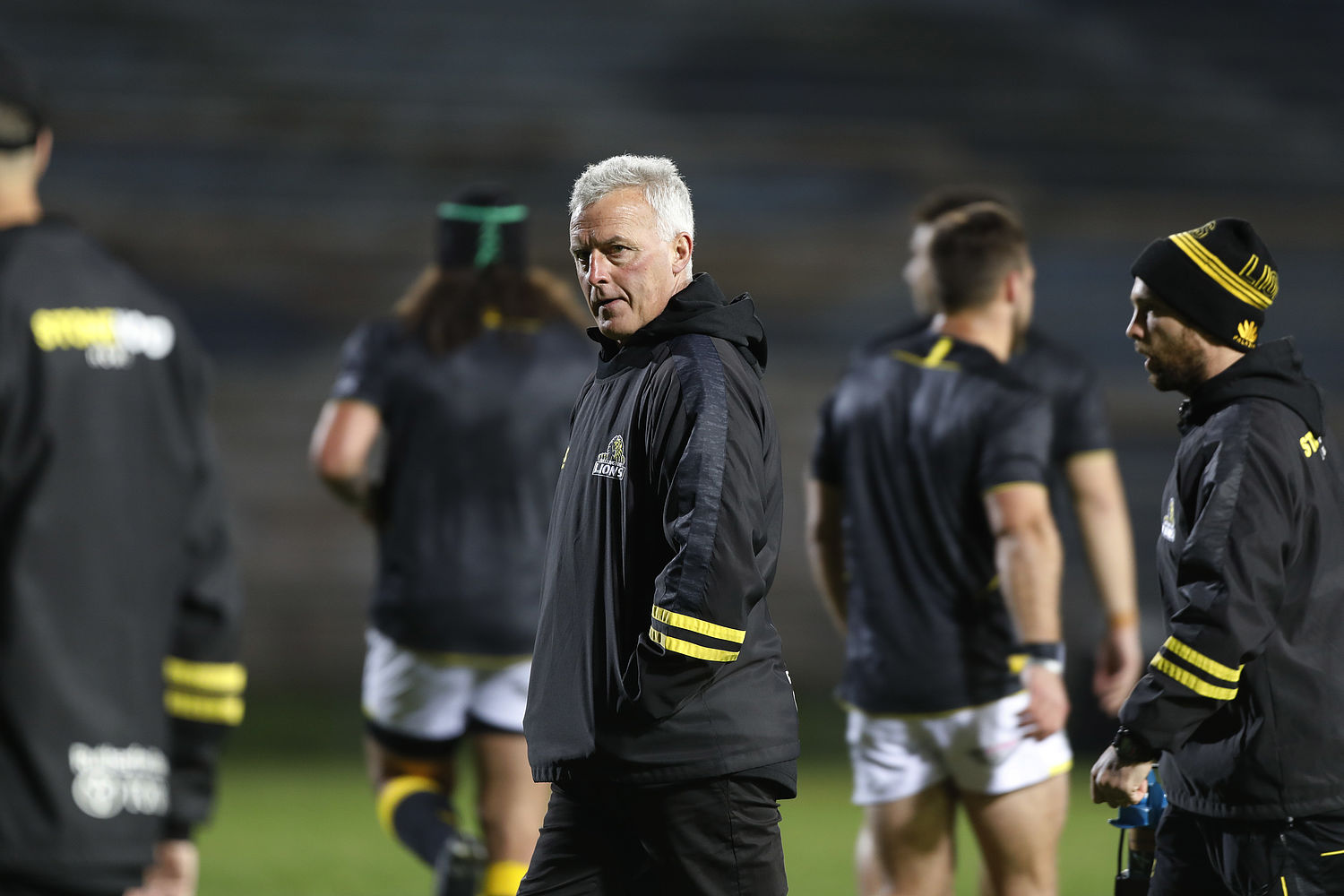 Wellington Rugby this morning announced that 2019 Assistant Coach Leo Crowley has accepted the role of Director of Rugby and begins his new role on 1st February 2020.

Crowley’s role will include overseeing all Wellington Rugby academy and player development programs as well as being the head coach the Wellington Lions for the Mitre 10 Cup competition.

Crowley, a former coach with Tasman and Taranaki is naturally excited with securing the role and says he is looking forward to working with the players, clubs and the wider management group in the seasons ahead.

Wellington Rugby are working with Crowley to put the planning in place for the coming season including the appointment of his management team for the Wellington Lions campaign.

Crowley replaces Chris Gibbes who has been appointed as the Forwards coach for the Hurricanes Super Rugby franchise for the coming seasons and has been Gibbes' assistant throughout the successful 2019 campaign which saw the Wellington Lions runners-up in the Mitre 10 Cup competition.

Wellington Rugby chose Crowley based on his significant Provincial rugby coaching experience and his willingness to connect with clubs and develop the next generation of players.

Wellington Rugby CEO Matt Evans said he was delighted to secure the services of Crowley having enjoyed what he saw during the 2019 campaign.

Evans said that everyone at Wellington Rugby was looking forward to working with Crowley when he starts in the top job on 1st February ahead of the Wellington club season.