A last minute penalty from Hawke's Bay has denied the Wellington Lions their first Mitre 10 Cup win of the season after the round two match ended in a 27-27 draw at McLean Park on Friday night. 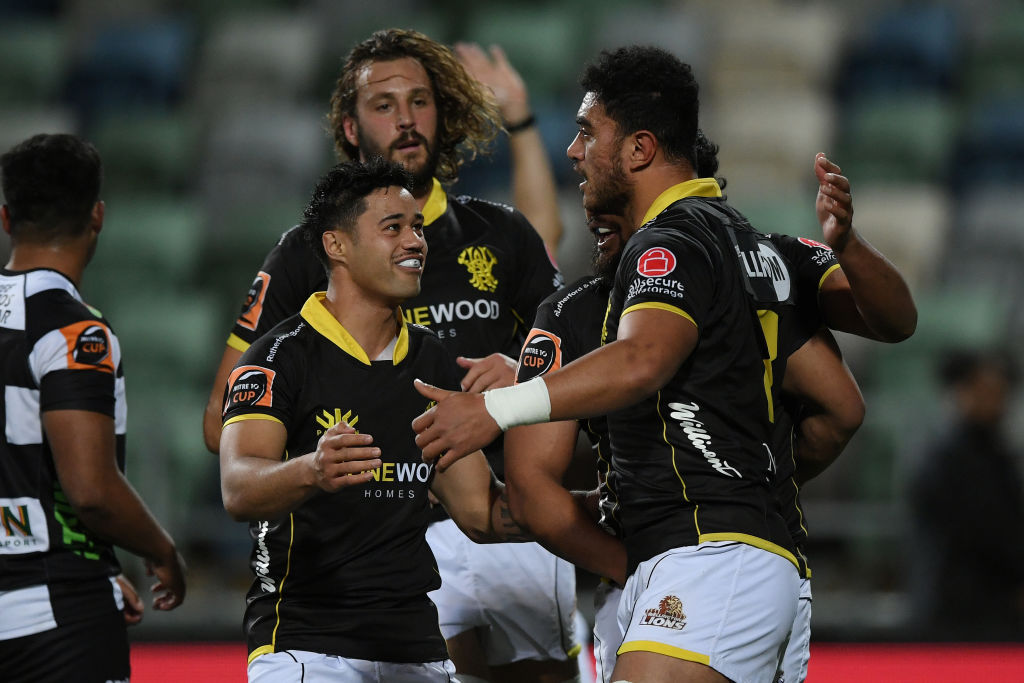 Wellington showed vast improvement from their opening match against Tasman and looked destined to win the cross-over match after they led 27-19 with just six minutes remaining.

However, Hawke's Bay found some holes in a tiring Wellington defence to score and then land the penalty.

It was not entirely bad news for the visitors, though, as they took three points from the match after they scored four tries.

There was some impressive play across the side, especially in the first half as Teariki Ben-Nicholas scored from a 5m scrum to counter an early Hawke's Bay try from a 5m lineout drive.

He was involved again in a try saving tackle before the Wellington Lions scored a magnificent 95m try to Vince Aso after they chanced their arm to open the home side's defence up.

The No 8 then helped set up halfback Kemara Hauti-Parapara to give Wellington a 17-12 lead.

That advantage looked to be increased when the impressive Wes Goosen appeared to score in the corner just before the break but his boot had just scratched the line.

Wellington's 17-12 halftime advantage was extented when prop Xavier Numia scored an excellent try to make it 24-12 before Hawke's Bay took some late chances to snatch a draw.

The Lions now prepare to face Canterbury at Westpac Stadium on Friday night.