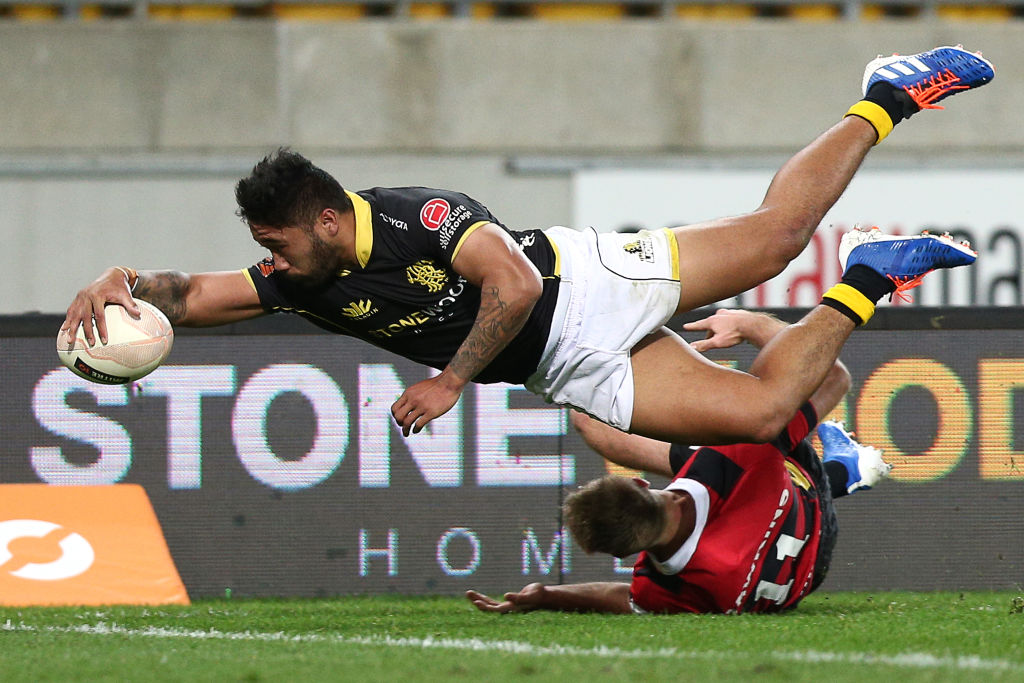 Wing Wes Goosen has recovered from a minor hamstring strain to return to the Wellington Lions starting XV as they prepare to face Counties Manukau at Westpac Stadium on Thursday night.

Goosen missed the Lions Mitre 10 Cup win over Canterbury on Friday after he was withdrawn on match day as a precautionary measure.

His return is the only change Lions head coach Chris Gibbes has made to the run-on side.

Utility forward Vaea Fifita, who also missed the Canterbury match, has a medial cruciate ligament injury and will continue to be assessed.

Gibbes has made three changes on the bench with prop Kaliopasi Uluilakepa, loose forward Luke Tau'alupe and wing Ben Lam, who has been reovering from illness, coming in to the match day 23.

The Premiership match also holds special significance for both sides with the Jonah Tali Lomu Memorial Trophy to be presented to the winner. The trophy, first played for in 2016, has been won by Wellington on the two occasions the sides have met since.

Gibbes was happy with the progress the squad was making three matches into the competition.

"We are definitely going in the direction we need to and that is evident on an off the field," he said.

"It's a real squad effort and we are seeing the work every player is putting in and we will need that against Counties Manukau. They are a really physical side with plenty of threats who can score points quickly so we will need to be on our game from start to end."

The Wellington Lions squad to meet Counties Manukau is: