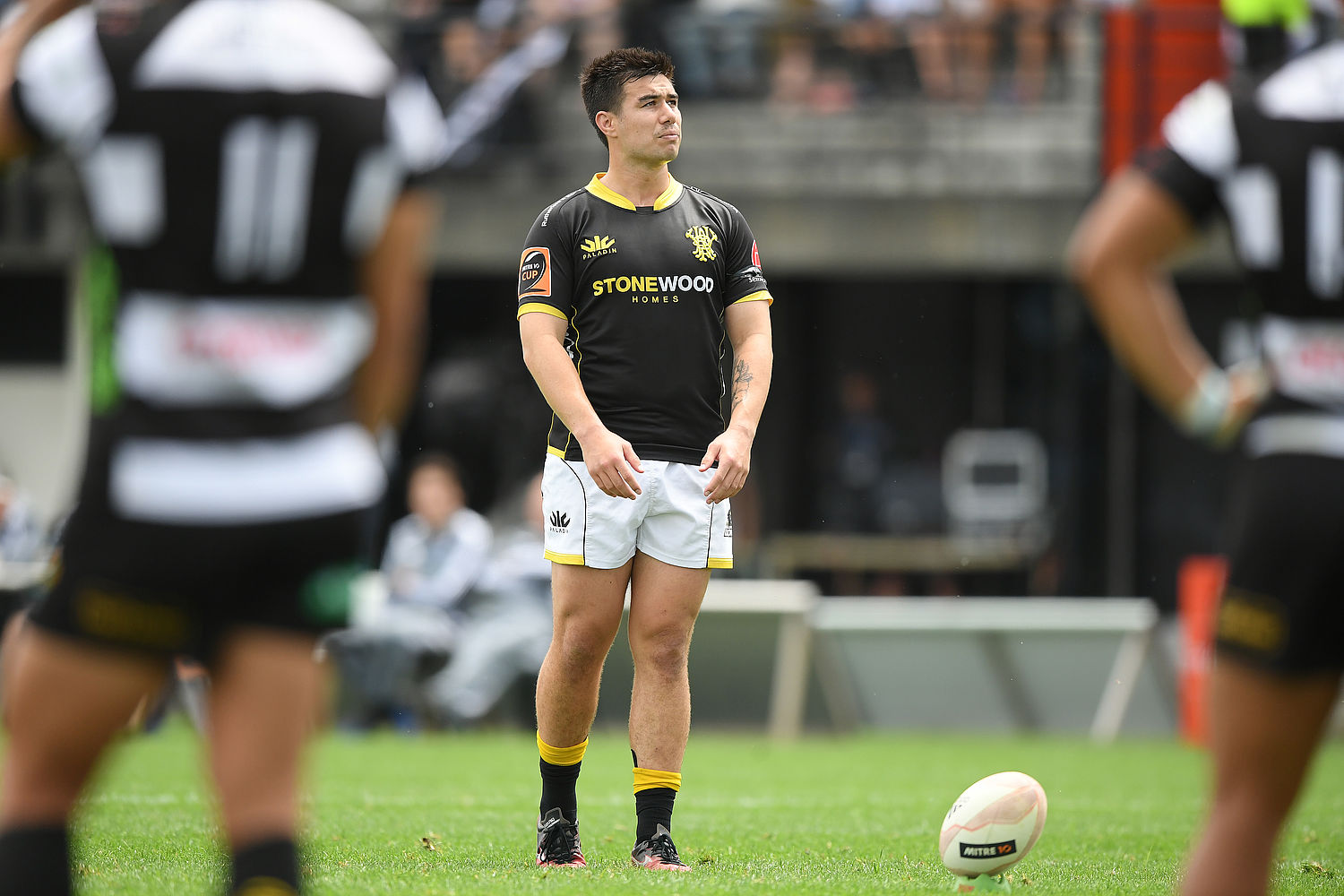 After suffering injury with the Hurricanes in March this year, Jackson Garden-Bachop is set to make his return this weekend as the Lions head to Palmerston North to take on Manawatū.

Garden-Bachop has not played since injuring his Achilles in Round 3 of Super Rugby for the Hurricanes and is looking forward to getting some minutes under his belt for the Lions.

Lions coach Leo Crowley has made two changes to the forward pack after victory against Canterbury last Friday. James O’Reilly starts after Dane Coles had a run last weekend and Taine Plumtree comes onto the side of the scrum for Caleb Delany.

The departure of Vince Aso means a reshuffle in the backline with Julian Savea coming off the wing and into center, while Wes Goosen takes his place back on the wing after a spell at fullback. Aidan Morgan, who was influential in last week’s win, slots into fullback.

On the bench, Tyrone Thompson comes in for O’Reilly who is promoted to the starting XV, while Josh To'omaga comes into the 23. Jackson Garden-Bachop will don jersey #22.

The two sides last met in the final round of 2020, with the Lions securing a 31-5 victory to end their season at home. The Lions have been victorious in their last three encounters against Manawatū, including two games in Palmerston North.

Manawatū have won their last three matches with their only loss of the season a narrow 25-22 loss to Canterbury in round 2. They currently sit 2nd in the Championship behind Taranaki.

The Lions, coming off last weekend’s extra time thriller over Canterbury will be looking to cement their place in the top 4 and push towards a place in the semifinals.

Kick off in Palmerston North on Saturday is 7:05pm. Tune in on Sky Sport for all the action.