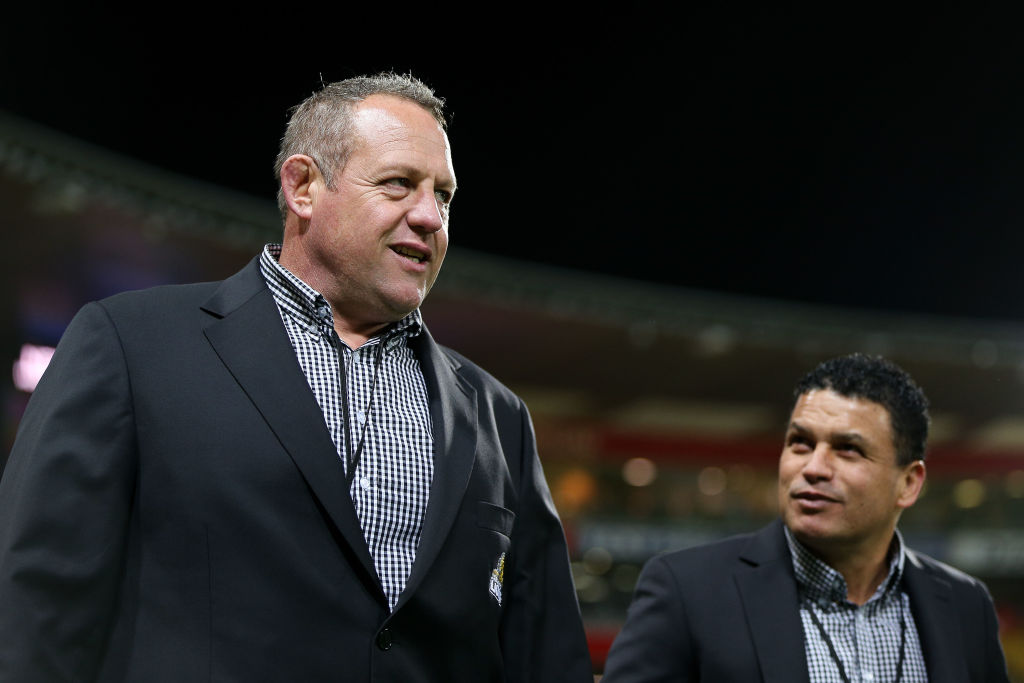 Widely respected coach Chris Gibbes has joined the Hurricanes on a two-year deal as an assistant coach.

Gibbes, 46, will leave his role as head coach of the Wellington Lions at the end of the Mitre 10 Cup season to join the Hurricanes coaching ranks where he will take over from the departed Richard Watt.

"We are delighted to have someone of Chris' calibre join our coaching team," Hurricanes general manager of rugby Ben Castle said.

"Gibbo brings a wealth of experience and expertise from a range of teams and competitions from around the world that will really strengthen the Hurricanes."

A former Waikato head coach, who led the side to two ITM Cup finals, as well as Ranfurly Shield success, Gibbes has also had international roles with Japan and Georgia, New Zealand Under 20 while he was the forwards coach at Pro 14 side Ospreys for four years before he returned to take up the Wellington job in 2017.

"For me, it's a fantastic opportunity to be involved in coaching at Super Rugby level, something I've always wanted to do," Gibbes said.

"I've obviously got a very important job still to do with the Wellington Lions and I want to concentrate all my efforts on that before I think ahead."

Hurricanes head coach John Plumtree believed Gibbes would excel in the role as forwards coach with a pack that was continually being strengthened.

"I've had a lot of conversations with Gibbo and we know where we want to improve and I think he's the right person to be able to bring that," he said.

Wellington Rugby chief executive Matt Evans thanked Gibbes for his dedicated work with the Lions and his
commitment over the last three seasons.

"He won a Mitre 10 Cup Championship and promoted the Lions to the Premiership and that was not easy. While we wish him all the best with the job at the Hurricanes we know he will be working as hard as ever to see the Lions achieve their 2019 goals."