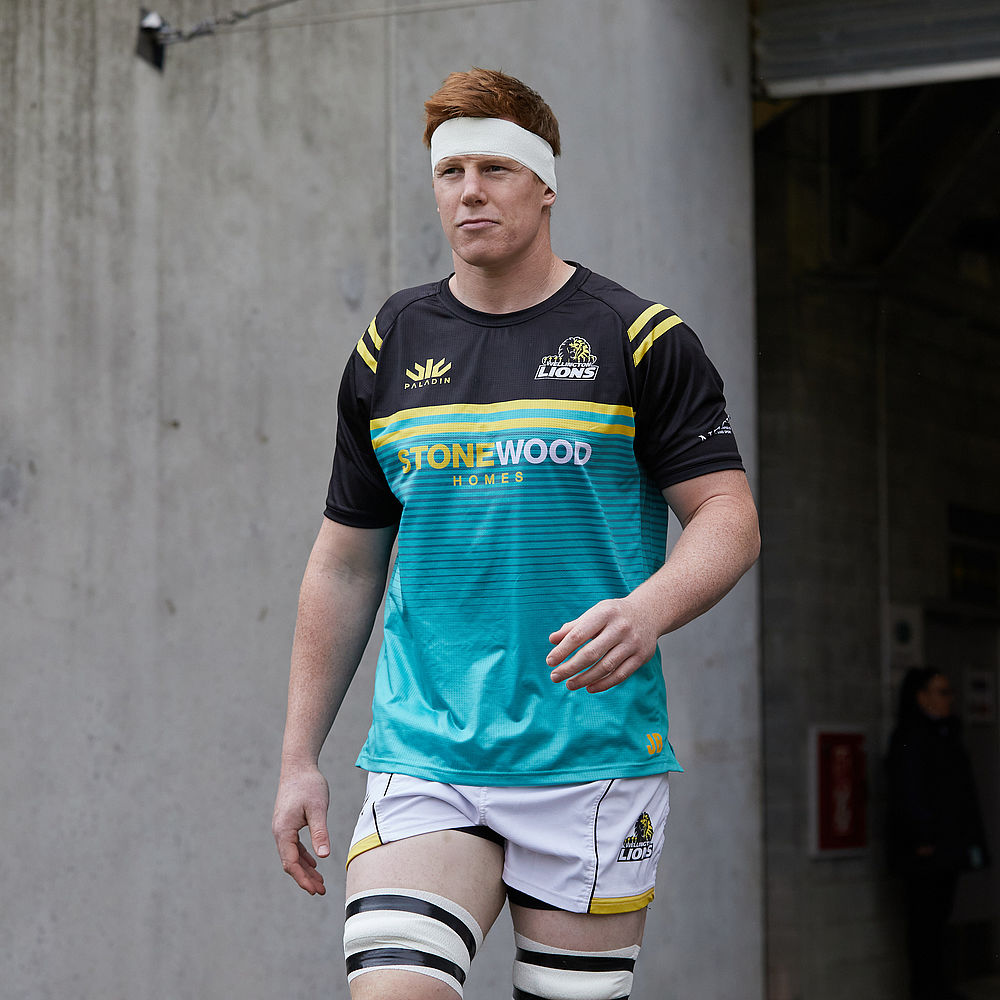 James Blackwell will captain the Wellington Lions when they travel up to Auckland to clash with Counties Manukau for the Jonah Tali Lomu Memorial Trophy.

Sunday’s fixture in Pukekohe will be the first time the two sides have met since August last year, when the Lions came out on top 29 – 22.

Despite a rollercoaster season thus far, Wellington will be hoping to continue its winning form from a week ago when they took down North Harbour 25 -20 at Sky Stadium.

Head coach, Leo Crowley, says there has been a good buzz at training.

“It’s been an exciting week with Du’Plessis Kirifi and Peter Umaga-Jensen called into the All Blacks – energy levels have been high.”

Wellington and Counties have played each other 34 times in NPC history, with the men from the capital taking away 20 wins to 12.

But Crowley says history means nothing on game day and he’s expecting things to get physical.

“We know Counties are a big team that likes to offload and express themselves, so we’re definitely working hard on trying to combat those strengths. Our priority is still our own game though and we will be wanting to retain the Jonah Lomu trophy.”

Other than the captaincy, Crowley has made two changes to the starting XV – bringing in Connor Collins as halfback and Mateaki Kafatolu as flanker.

Kick off at Navigation Homes Stadium is 2:05 pm.

The Wellington team to face Counties on Sunday is: