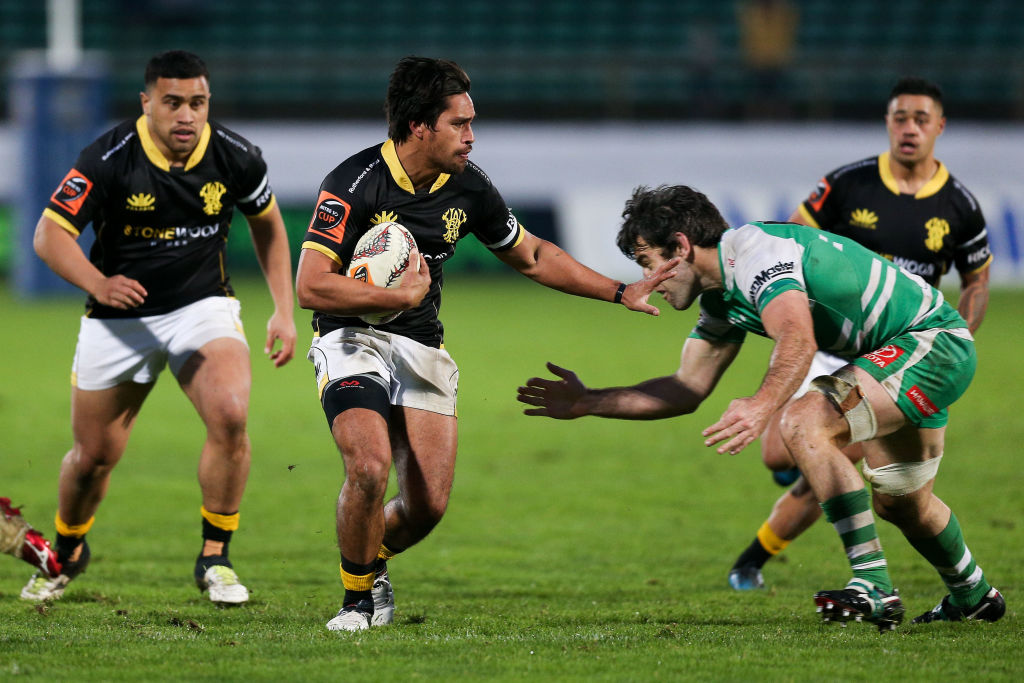 Aumua missed the first round match against Tasman but returns for what will be his 32nd Lions cap since he made his debut in 2016, also in Napier.

The 22-year-old, who has scored 17 tries for the Lions, was released from the All Blacks after initialy being included in their Rugby Championship squad.

He is one of four changes Lions head coach Chris Gibbes has made to the starting XV from the one that faced Tasman.

Experienced international lock Josh Furno will make his second appearance after he made his debut off the bench in Blenheim.

Hurricanes utility back Vince Aso has also been promoted from the bench and will start at centre while Pepesana Patafilo will play his first game for the Lions on the left wing in place of Ben Lam who is unavailable due to illness.

Fullback Connor Garden-Bachop was injured at training this week and has been replaced by Billy Proctor who moves from centre.

There is the potential for a further debut with Oriental-Rongotai loose forward Luke Tau'alupe named on the bench which features the inclusion of Highlanders midfielder Thomas Umaga-Jensen.

Gibbes was naturally disappointed with the performance of the squad against Tasman.

"We have been honest around what happened and have worked really hard to improve a lot of areas of our game that we didn't deliver in against Tasman," he said.

"Hawke's Bay will be a challenge at home but the team are looking forward to getting back out on the field and putting out a performance that we can be proud of."

The Wellington Lions squad to meet Hawke's Bay is: